PC Building Simulator 2 is coming to the Epic Game Store later this year. It will be exclusive to the store, and no firm release date has been given just yet. That’s probably for the best with how crazy release dates have been lately.

Developed by Spiral House and published by Epic Games, PC Building Simulator 2 looks to build upon the original in every way. The game will launch with an impressive 1200 licensed parts so gamers and PC enthusiast can create their dream machines. A host of new RGB options will certainly aid in this goal. After all, you can’t have a gaming PC without some lights. 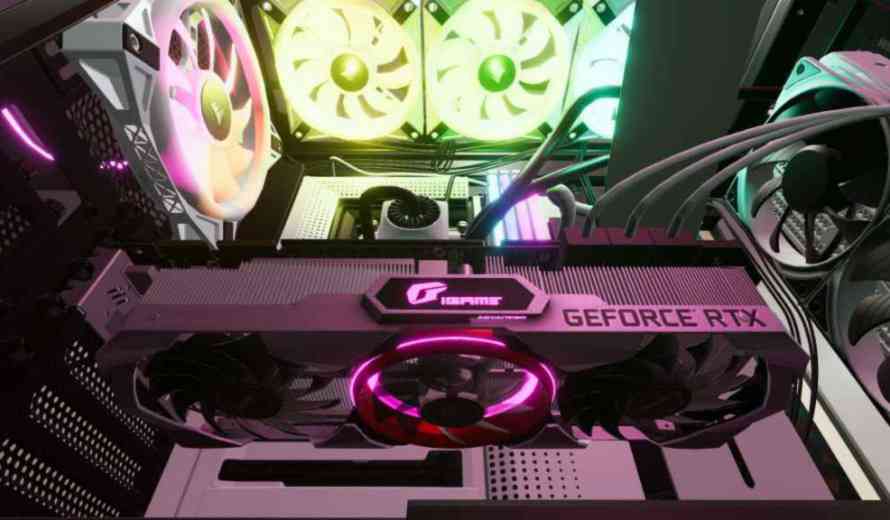 PC Building Simulator 2 just looks to make everything better about the original. The devs are promising a new 30+ hour campaign mode alongside a host of new features. The aim is to make hardware and software simulation more realistic than ever before.

This will certainly be on my list. Simulation games such as this are my favorite ways to relax. Just sit down and focus on building the perfect PC. No rush. No failure. Just relaxation.

Are you looking forward to PC Building Simulator 2? Are you disappointed with the Epic Game Store exclusivity? Let us know in the comments below!

Gwent: Rogue Mage Will Be Out Tomorrow
Next
Stranger of Paradise Gets a New Trailer and Demo
Previous
Capcom’s “Exoprimal” is Power-Armored Soldiers vs Extra-Dimensional Dinosaurs