E3 2022 is officially cancelled. Electronic Software Association has confirmed to the gaming community that they decided not to push through with the event.

“E3 2022 will return in 2023 with a reinvigorated showcase that celebrates new and exciting video games and industry innovations,” they announced. “We previously announced that E3 would not be held in person in 2022 due to ongoing health risks surrounding COVID-19.” 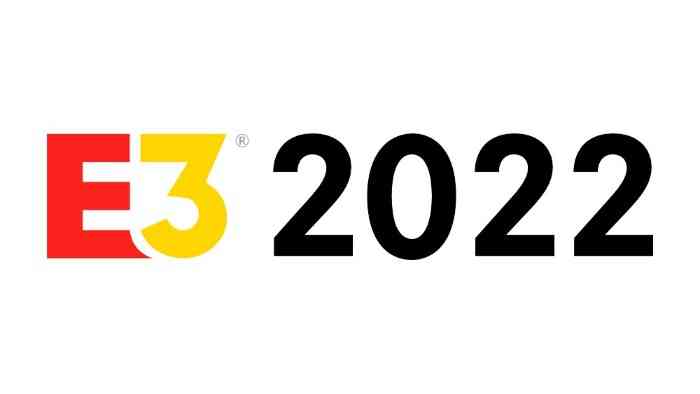 ESA also announced that there “will be no digital E3 showcase” this year. Now that the E3 2022 is out of the way, they promised that they will devote all of their energy and resources “to delivering a revitalized physical and digital E3 experience next summer.”

The E3 2022 digital event was the company’s alternative to the in-person show that has also been cancelled. It was an insider that broke the news about E3 digital being cancelled. Will Powers is a PR lead at PC peripheral giant Razer. Razer will reasonably on the mailing list for this kind of news.

Several industry insiders have backed up earlier claims that E3 2022 digital is dead. When contacted for a confirmation regarding the news, a rep from ESA only said that no one was available to speak regarding the matter at and at this time. It is worth noting that they did not deny the cancellation of the event at that time. Now, they have finally come out of the shadows to update the gaming public about the status of the much-awaited event.

E3 2020 was cancelled entirely. E3 2021 was an online-only event. Initial reports stated that the organizers were still purusing digital options for this year. It would seem that these plans never solidified.

“We look forward to presenting E3 to fans around the world live from Los Angeles in 2023,” ESA continued.

Were you waiting for the event? Let us know in the comments below.