Tencent is one of the biggest technology companies in the world. The company rose to fame in astounding fashion following the release of League of Legends, which became a hit worldwide. Since then, the company has invested in all the right places and acquired various other groups while working on great games. Today, Tencent has announced the acquisition of yet another respectable company, 1C Entertainment. 1C Entertainment is based on Warsaw, Poland, and has worked on many successful titles including King’s Bounty and Space Rangers. The deal was closed in November, 2021. 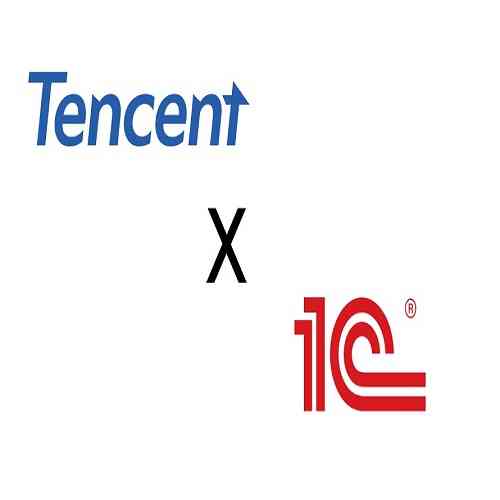 Tencent now has a majority stake in 1C Entertainment and all its subsidiaries. Within six months of the acquisition, the company will be rebranded and fans will be informed of the process. In its press release, 1C noted that, “it looks forward to joining the Tencent family and expects to reap the benefits of numerous synergies between the two companies.” Tomasz Nieszporski of 1C Entertainment pointed out that the company is humbled and excited to be part of the conglomerate.

Li Shen, of Tencent Games, stated, “We couldn’t be more pleased to work with the talented team at 1C Entertainment, supporting them as they embark on a new phase of growth.”

There have been a ton of major acquisitions over the past year, the biggest being Microsoft getting their hands on Activision-Blizzard. However, Sony was able to acquire Bungie while Electronic Arts was able to acquire Codemasters among other companies. There’s a lot in store for gamers!

What are your thoughts on Tencent? Are you a fan of their games? Are you familiar with 1C Entertainment? What do you think about the acquisition? Can you think of any projects from the partnership? Let us know in the comments below or on Twitter and Facebook.