Ripout Is Coming Later This Year

Ripout is a co-op sci-fi horror FPS set to come out later this year. The game, developed by Pet Project Games, is now being published by 3D Realms and will now release on PS5 and Xbox Series X alongside the original PC launch. I want to see a bit more of the game, but I’m enjoying the DOOM vibes.

In Ripout, humanity is doomed. After genetically engineering a powerful bioweapon to save itself from alien invaders, humanity falls victim to its own creation. The player awakens in the year 2084 as one of the last surviving human soldiers. You have to defeat monstrosities as you try to protect humanity’s legacy. 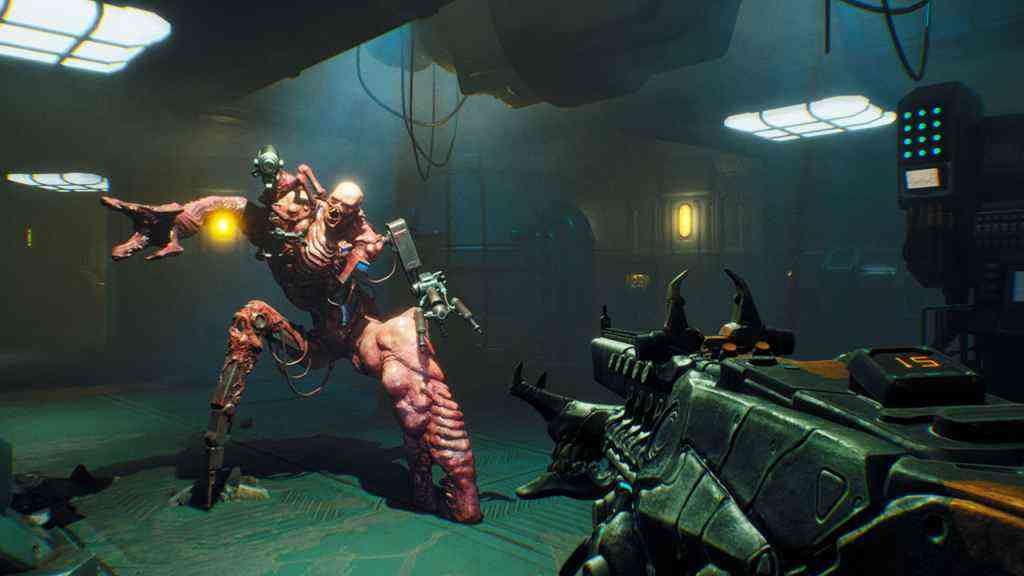 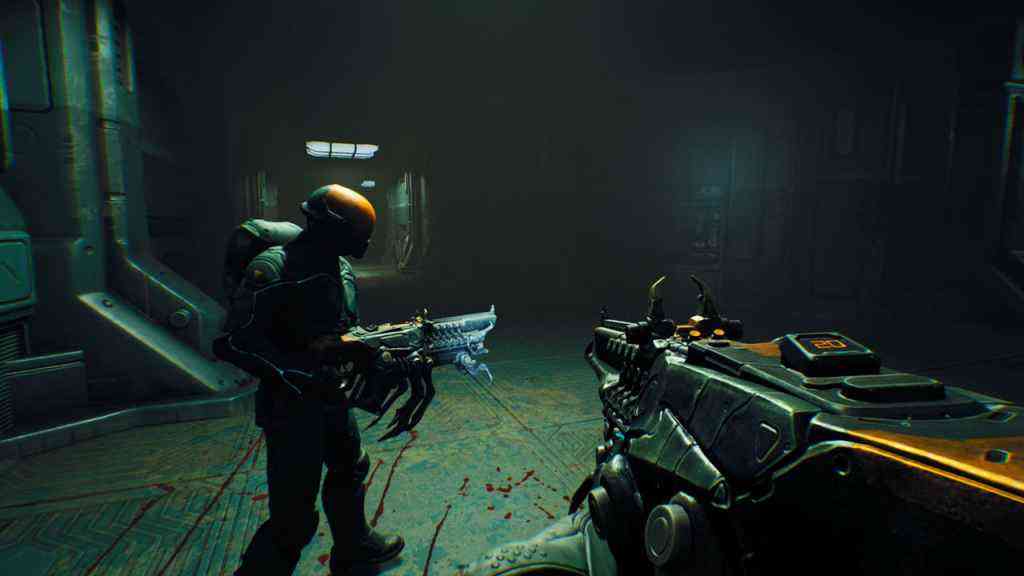 Ripout definitely has my attention. I love a good co-op shooter, and I’m a fan of horror elements. I like the idea of using a living weapon that can change mid-battle.

What do you think of Ripout? Let us know in the comments below!