JRPG Edge of Eternity Has Released On PlayStation And Xbox Consoles

JRPG Edge of Eternity Has Released On PlayStation And Xbox Consoles

Midgar Studio is an independent video game company based in France that focuses on hardcore titles. Dear Villagers is a popular video game publisher that has partnered with various developers. The company has been involved in the release of many titles such as The Forgotten City and ScourgeBringer. The companies have partnered to bring hit JRPG Edge of Eternity to the consoles. Today, the game has officially released on PlayStation 4, PlayStation 5, Xbox Series X/S and Xbox One. Additionally, it will launch on the Nintendo Switch on February 23rd via the Cloud. Moreover, Game Pass subscribers will also have access to the game today. 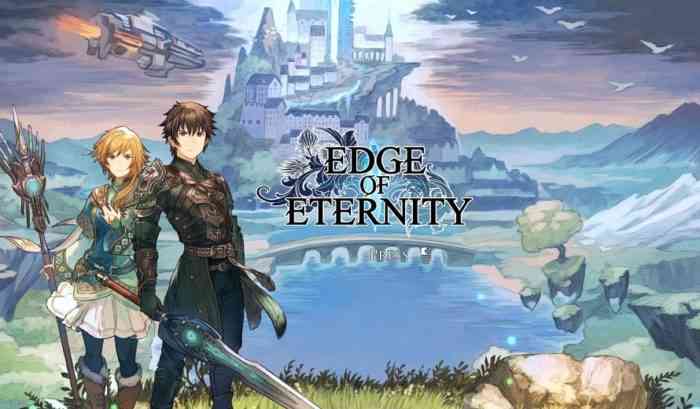 The game’s console versions include all updates on the PC version. Furthermore, it will include newly added Japanese voice acting which heads to the PC version today as well. Jeremy Zeler of Midgar Studios was excited for the release. He stated, “Edge of Eternity is the most ambitious project we’ve ever worked on and we were thrilled by its reception on PC last year…It was heavily inspired by console JRPGs, so it feels right at home on PlayStation and Xbox platforms. And being able to play it with a Japanese voice track really adds to the authenticity of its Eastern influence!”

In the game, citizens of Heryon wage war against a mysterious entity. A new threat soon emerges in the battlefield as technology advances. Players follow Daryon and Selene in a quest to cure the all-consuming Corrosion and save Heryon. Edge of Eternity is an interesting take on the JRPG genre.

What are your thoughts on Edge of Eternity? Did you try it on PC? Are you interested on the console release? Do you enjoy JRPGs? Let us know in the comments below or on Twitter and Facebook.

The Valiant Shows Off Playable Heroes With New Trailer
Next
Peaky Blinders: The King’s Ransom Brings Action To VR Later This Year
Previous
Lego Brawls Fights Its Way To Launch On Multiple Platforms In Summer