I Got My Eye on You

The PS4’s VR hardware is pretty great. Like most VR headsets, the price makes it quite exclusive to a specific group of gamers. Even still, with Sony’s announcement of PSVR 2, the VR crowd will have even more virtual goodness to behold.

One of the big ticket items on the list of improvements PSVR 2 will have is eye-tracking. Instead of just your eye reacting to the screen, the screen will react back when you look at it. It’s quite a specification to promise, but Sony doesn’t quite have it locked down. 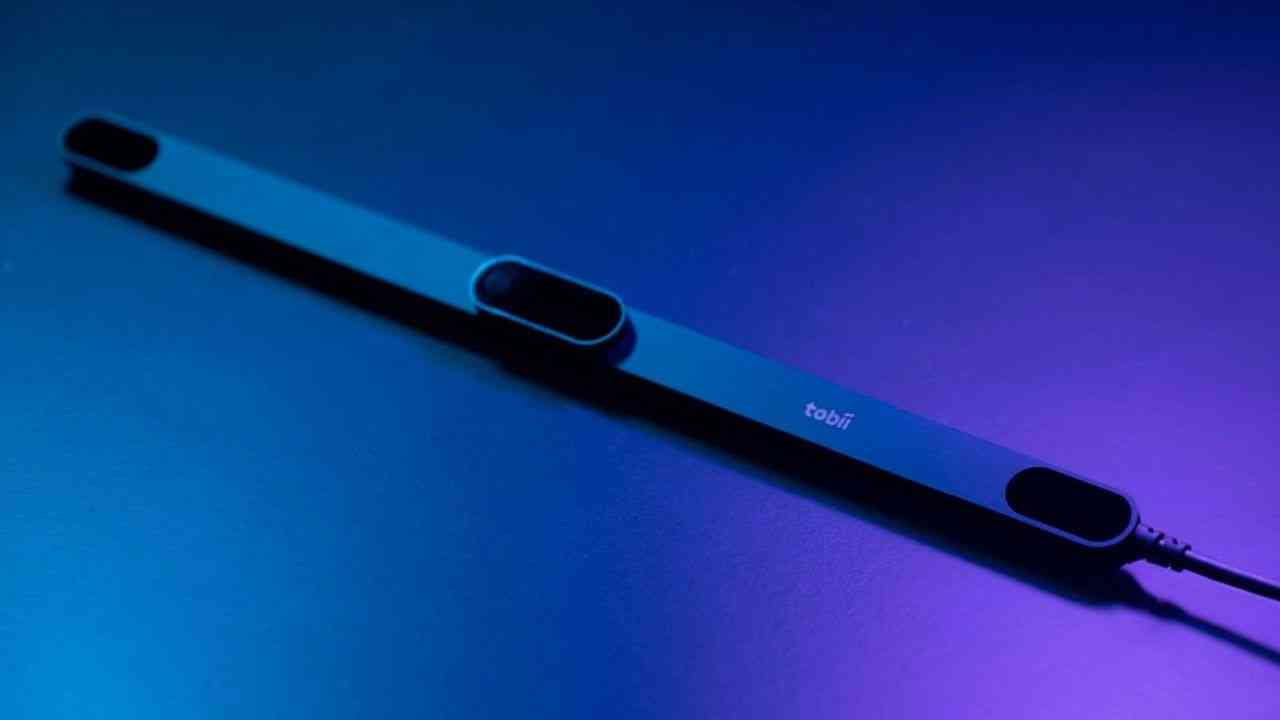 Sony Interactive Entertainment is working with a company called Tobii Gaming. Tobii specializes in eye-tracking technology and has their own product, Tobii Eye Tracker 5. The Eye Tracker works with over 150 PC games, including Far Cry 6, Assassin’s Creed Valhalla, and Microsoft Flight Simulator.

In a statement released earlier today, Tobii announced that they are “currently in negotiation with Sony Interactive Entertainment”. Clearly, they both have a plan to work out a deal, but it isn’t completely hammered out. It also means that production likely has not started, at least not with such an integral feature like eye-tracking.

Of course, the other features that the PSVR 2 boasts are things Sony could easily implement themselves. Their own brand of displays and haptic responsive controls can be found in their TVs and their DualSense controllers. The eye-tracking tech could be the only outside help they need. There is currently no release date or release window for PSVR 2.

Are you planning to get a PSVR 2 headset? Let us know in the comments below.

PSVR 2 – Will It Take VR Gaming To AAA Levels?
Next
Games Workshop Previews New Items Coming to Pre-Order Store
Previous
Activision Blizzard May Be Gearing Up for an Overwatch 2 Beta