America’s Army: Proving Grounds is shutting down. After 20 years, the military FPS will be delisted, and online matchmaking will go down on March 5. The game has been such a staple it feels weird that it won’t be around any longer. Offline and private matches will persist, however.

America’s Army launched back in 2002 and was published by the US military to be a recruiting tool. The military certainly recognized early on that video games would be a great way to get to kids. I’m curious how many people decided to join the military because of America’s Army. 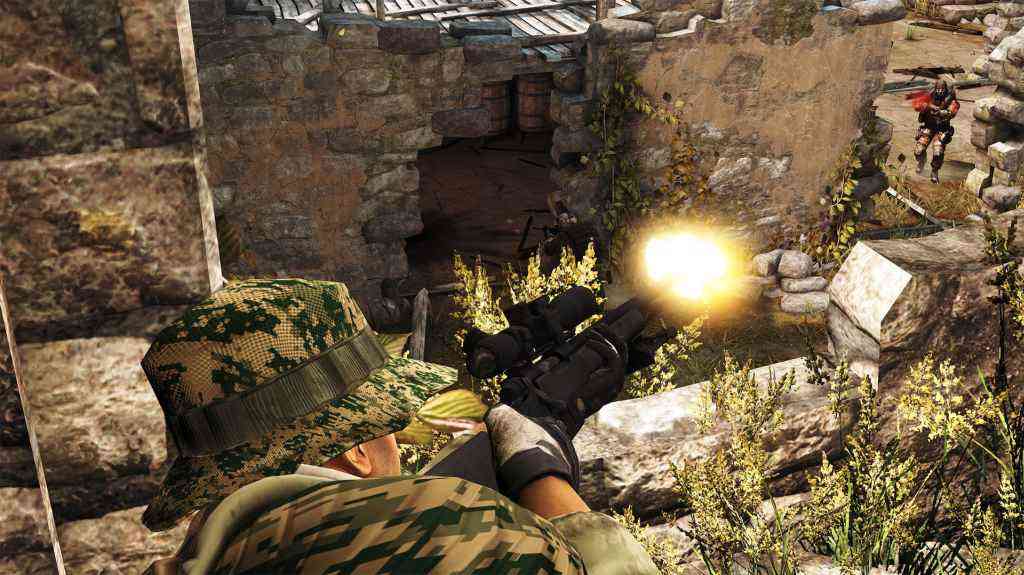 A forum post announcing the shutdown had this to say:

“The free-to-play America’s Army PC Game represented the first large-scale use of game technology by the U.S. government as a platform for strategic communication and recruitment, and the first use of game technology in support of U.S. Army recruiting. Three mainline titles and more than 20 million AA players later, the series’ original purpose continued. There have been over 30 million objectives completed, 180 million successful missions accomplished, 250 million teammates assisted, and many more in-game achievements attained in AA:PG alone.” 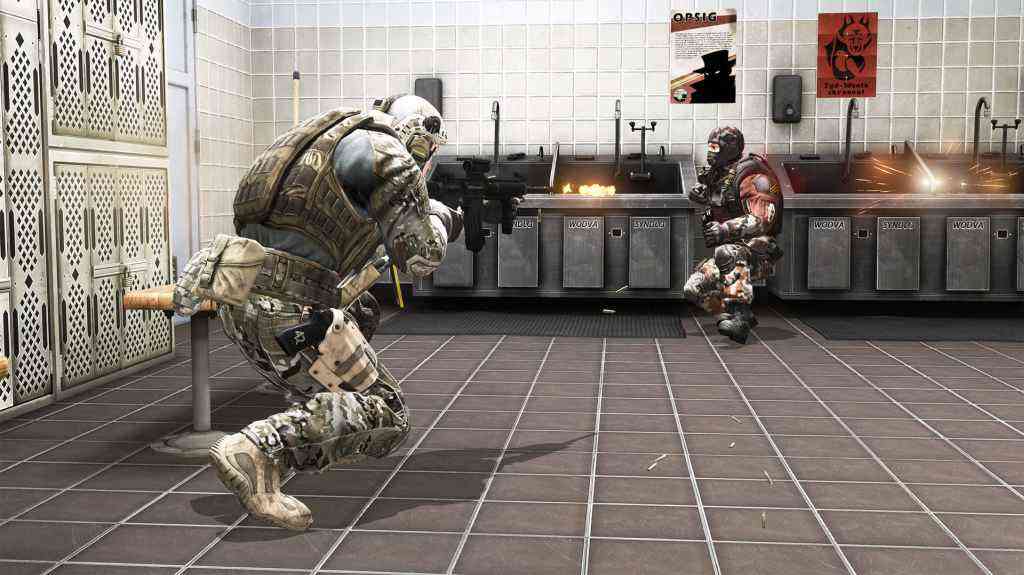 The team behind America’s Army also mentioned they would “shift our focus to other new and innovative ways to assist the Army with comms and recruitment,” and promised “future announcements.” It will be interesting to see what they end up doing in the future.

Have you played Ameria’s Army? What do you think about a video game being used as a recruitment tool by the military? Let us know in the comments below!

Gwent: Rogue Mage Will Be Out Tomorrow
Next
Bandai Namco Is Working on a Metaverse Project
Previous
Sony and Polyphony Seem To Have AI News Coming