How much do you expect a company like Activision to make in microtransactions each year? Several million? A billion?

Five billion. 5.1 Billion, to be exact. And that was just last year. Their 2021 microtransaction profits were higher than ever, a record for the company. This information comes from a recent earnings report posted by Activision-Blizzard themselves. 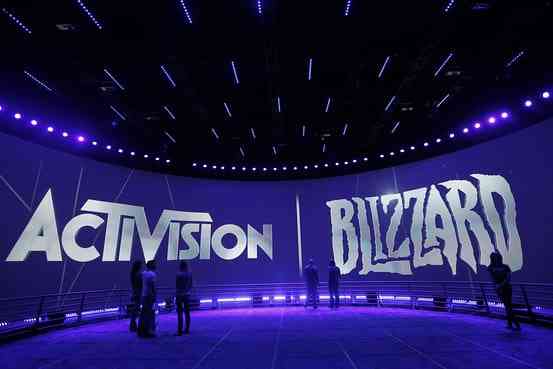 And this isn’t the only way the company thrived over the last year. Net revenue, net income, and operating incomes were all equally record-breaking.

These results come in spite of the ongoing investigations and waves of controversy plaguing the company. Halfway through 2021 signaled a major shift, with the state of California getting intimately involved with allegations of workplace harassment and more at the company. Needless to say, players weren’t all too happy with these revelations, condemning Activision Blizzard with a near-universal outcry.

Microsoft’s recent acquisition of the Activision-Blizzard brand makes a lot more sense with this financial context. The company is making bank, but took a reputational nosedive. One so bad, it caused many investors to lose interest. The common adage of “buy low, sell high” likely applies here. Activision Blizzard is clearly a business with momentum, which naturally makes them an enticing investment for Microsoft’s bottom line.

World of Warcraft Fans Want Dragonriding to be Permanent
Next
Dying Light 2 Is Already Huge on Steam
Previous
Pokemon Legends: Arceus May Be Having a Growlithe Event