According to Bit Reactor’s co-founder and CEO Greg Foertsch, the studio was built to create the future of strategy games. A new generation of technology means a chance to refresh the whole games industry. However, many game developers overlook turn-based tactics games. 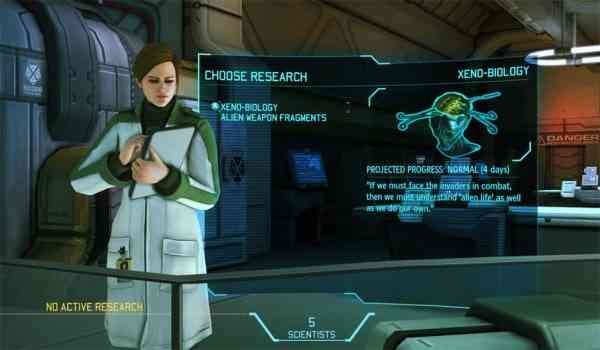 With the current industry trending toward action games, Bit Reactor wants to build up the neglected turn-based tactics genre. According to Greg Foertsch, there’s plenty of room for innovation in the field. The studio intends to take advantage of this to create a golden age of strategy games.

He states that between the studio’s team-oriented culture and talented workers, they can finally give this underappreciated genre a chance to shine. In other words, Bit Reactor will be trying to provide gamers around the world with a best-in-class gameplay experience. And a lot of the developers and creative team worked on the critically acclaimed XCOM franchise, giving the studio quite the pedigree.

The studio’s vision is to combine high-end production values with riveting storytelling and a host of new design innovations. Bit Reactor already has unannounced games in development, so it appears that Greg Foertsch is confident in the group of talented people he’s gathering to bring that vision to life. Additionally, the studio is actively recruiting experienced developers for remote and local roles based out of its Maryland office.

Over the years, the members of the team now working on Bit Reactor have also lent their skills to a number of other famous titles. The list includes Civilization and The Elder Scrolls Online, both of which are classics in their own right. 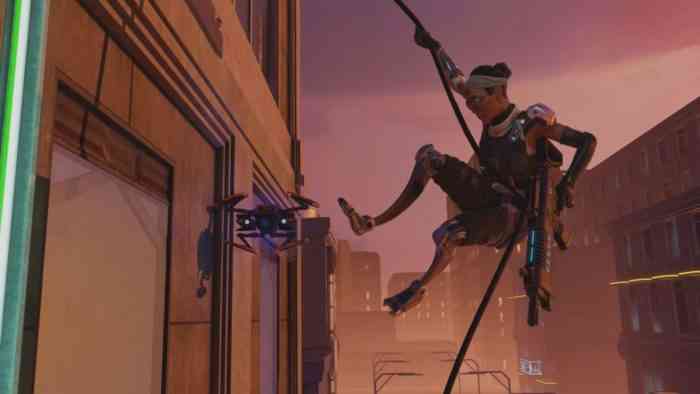 
XCOM 2 Will Be Free Off Epic Store This Easter Weekend