Northgard’s Clan of The Rat Introduces New Mechanics And More

Northgard’s Clan of The Rat Introduces New Mechanics And More

Northgard first released in 2018 and its developers, Shiro Games, have consistently released content for it. There have been various packs added to the game, which introduced different clans, each with their unique touch. Thus, the game has grown and is a fan-favorite strategy title. In its latest update, Shiro Games has introduced the Clan of the Rat, a unique group of outcasts with their own mechanics and units. The Clan of the Rat is downloadable content that is currently available for $4.99USD.

The Clan of the Rat is filled with outcasts from other groups who were expelled without a second thought. As a result, they have come together and bonded in their ill-fortune. They are willing to live and die for their clan. The clan is prepared to work hard to survive, and there is little place for celebrations in the battlefields. 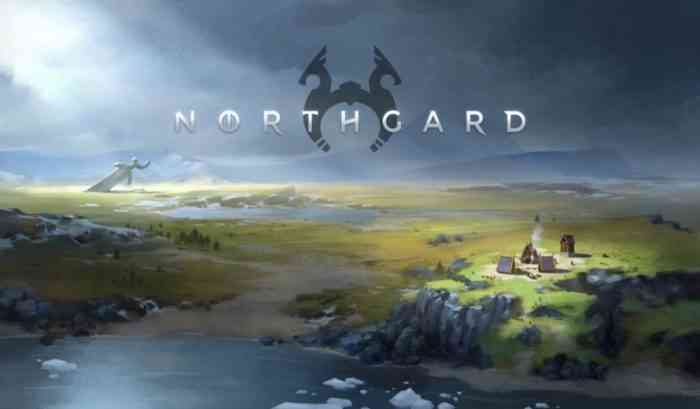 The Clan of the Rat is led by the Warmaiden Eir, who has taught the clan the way of the Shaman. She is powerful, rules with an iron fist and uses dark practice. Besides the introduction of the clan, players will see various bug fixes and quality of life improvements in the game’s latest update.

The minute-long trailer does a great job at showcasing the Clan of the Rat’s backstory, units and more.

In Northgard, brave Vikings have discovered a new land filled with treasure, danger and riches. Players must guide them on their journeys as they survive against the conditions and enemies roaming the land. Are you up for the task?

What are your thoughts on Northgard? Have you tried it since its release? Are you interested in the Clan of the Rat? What is your preferred clan? Let us know in the comments below or on Twitter and Facebook.

Lord of The Rings: Gollum Aims At Release In Fall 2022
Next
Crusader Kings III Coming to Next-Gen Consoles in March
Previous
Check Out These Cool Titles Coming To PlayStation Plus In February