Lust from Beyond: M Edition Coming Next Month

Lust From Beyond: M Edition Tones Down the Nudity

Lust from Beyond is kind of working in reverse here. Instead of releasing an M-rated horror game and then releasing a patch or a new edition that bumps the rating up, they did the reverse. They have released an Adult Only game and have now fixed it up to have an M rating. Of course, it is only on PC right now, so it doesn’t matter that much. 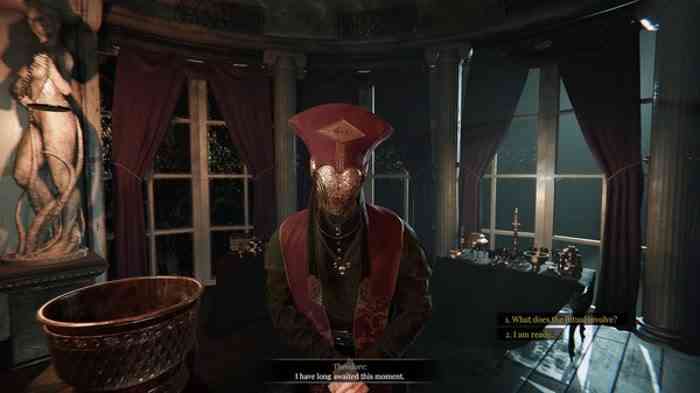 Overall, not that much has changed in Lust from Beyond: M Edition. Some models have been altered to cover nudity, some scenes have been rearranged, and some animations have changed.

Basically, this is for the fans of horror that might have been put off by just how adult Lust from Beyond is. M Edition serves as a faithful experience that is a bit more accessible to those who are put off by extreme nudity. This new edition just has the intense visuals take a backseat and allow the story, setting, and characters to shine.

Personally, I think this is a great move. Some people don’t like such upfront nudity in their video games and want to focus on story and horror elements. If you think this might be for you, there is a free demo available on Steam and GOG.