Iron Gate AB released Valheim in February 2021 into Early Access. The game was built by a five person development team and was well received. Valheim focuses on core RPG elements along with an engaging story. Since its release, Iron Gate AB and the development team have consistently updated fans on the game’s progress. The month of December is no different, besides having some Christmas cheer thrown into the mix. The developers provide information into the upcoming content thus far. 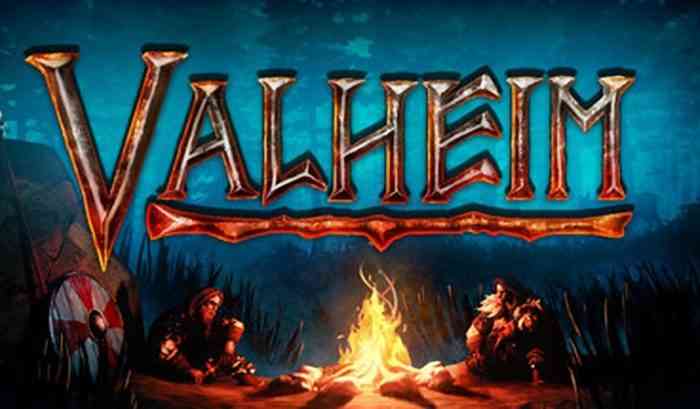 Also, in the blog, the developers commence by thanking fans for the past year as it comes to a close. Further, the developers provide insight into The Mountains update. It is getting closer to completion and the team is aiming to release it early next year. Furthermore, since the development of the caves is nearing its end, the team can focus on The Mistlands update.

Iron Gate AB do note that they have a ton of work to do including establishing resources, items to craft, enemies to fight and even a big, bad boss.

In closing, the developers thank fans for the opportunity to be involved in The Game Awards, although they were unsuccessful. Additionally, as the holiday season is upon us, the developers have told fans that there may just be a competition to look out for. Players indulging in Valheim for the next two weeks should check out the game’s social pages. Moreover, the team has introduced Christmas stuff into the game such as Yule tree and more.

What are your thoughts on Valheim? Have you tried it yet? What do you think about the game’s development thus far? Are you excited for any upcoming content? Let us know in the comments below or on Twitter and Facebook.