Set on New Year’s Eve 1999, players must neutralize the violent London gangs that rule the streets. In an ode to retro arcade shooters, players must advance through each level by wiping out various gang members. Levels are set in a wide variety, mainly in abandoned buildings.

Whether it be a hospital or a run-down office building, players will search the decaying sites of East London for the scourage of their city. After completing a level, players have the opportunity to upgrade their characters with random items or effects to increase their weapons’ impact. 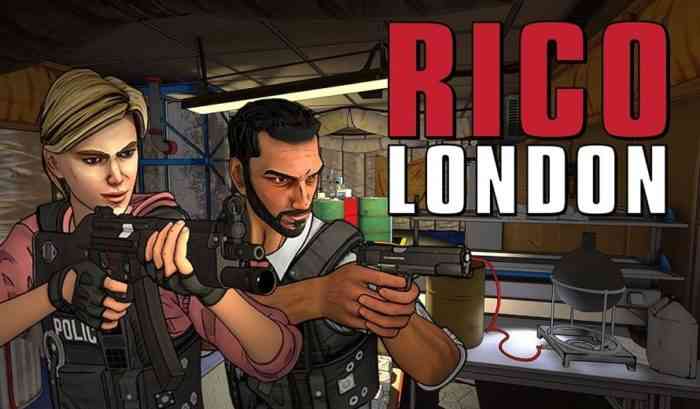 RICO London offers solo and co-op modes if you want to take on the London gangs with a friend. When making the follow-up to the popular RICO, the developers focused on the original’s most popular features. Therefore, for the sequel, players will find more enemy variants, environmental scenes, hostage situations and new weapons.

RICO London is available today for PlayStation 4 and Nintendo Switch. The game will be available for Xbox One sometime in 2022’s first quarter. Do you think you have what it takes to clean up East London?

EleMetals Rocking onto Nintendo Switch and Xbox Consoles This Year