Announced in the spring, Monark is a new role-playing game that throws players into a world plunged into madness. While attending Shin Mikado Academy, the player’s world is turned upside down. After a deadly mist surrounds their school, they must enter the dangerous Otherworld to save their friends.

The Otherworld is an alternative dimension filled with demons. Players will control four other allies as they fight their way through the Otherworld, trying to uncover the mysteries of the mist. They must strengthen their Ego and keep their madness under control in battle. Monark allows players to strengthen their Ego through various psychological tests. This will also improve the power of your Fiends. 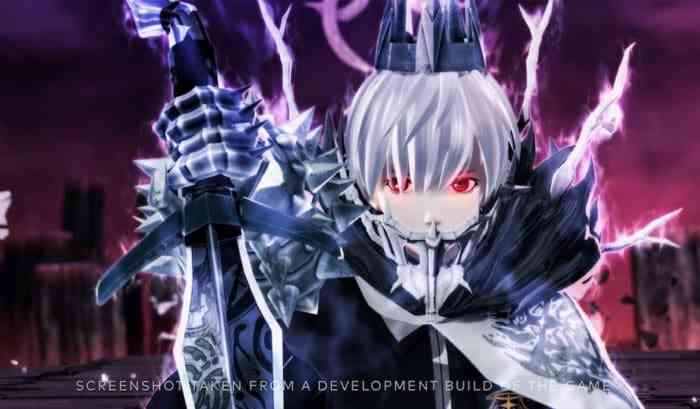 Players will go back and forth from the Otherworld to their reality as they try to clear up other abnormalities around the school’s campus. A dark twisted storyline will need players to embrace their inner madness to succeed. However, as players race to defeat the seven Pactbearers, they must be careful not to give in to their madness too much. If they do, they risk losing all control. Therefore assuring the world’s destruction.

For an idea of how the combat system works, check out the trailer below.

Featuring a dark neo-fantasy art style, Monark immerses players in the fight for the world’s fate. The turn-based combat can be geared towards different playing styles. So it will be up to players to decide how they want to fight the evil forces in the game.


Proletariat Announces That Spellbreak Will Close Its Servers In 2023

The Elder Scrolls Online: High Isle Review – Set Sail for Intrigue
Next
PlayStation Reveals Contents of Uncharted: Legacy of Thieves Collection
Previous
What can We Expect to See at The Game Awards?