Genshin Impact’s 2.4 update will be coming soon. There will be an official live stream happening on Sunday. miHoYo will reveal many details on this live stream, including the possible return of the Lantern Rite festival. However, several leaks have given us some hints about upcoming additions. 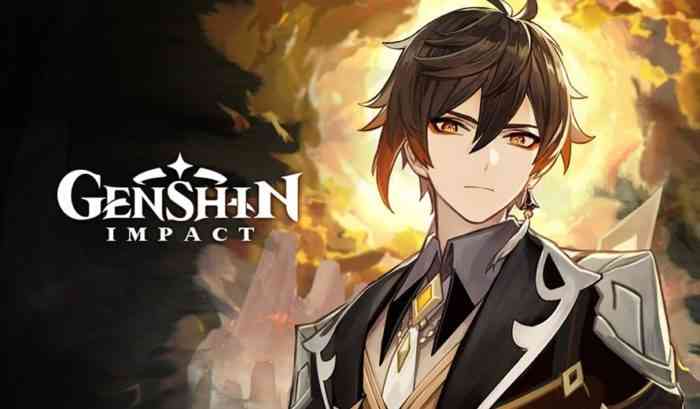 Notably, some new characters are coming to the popular action roleplaying game. The popular opinion is that Shenhe, a featured five-star character, and Yun Jin, a featured four-star character, will join the game. Users with access to Genshin Impact’s 2.4 Update Beta have also uncovered other new elements including a new region called Enkanomiya and new ‘junk’ chests that will reward players with Mora.

In addition, two other new characters might be joining sooner rather than later, according to new leaks. Yelan and Shinobu will be coming to the game in this next update.

Shinobu will be an Electro character that is a support for Yae, another upcoming Electro character herself. Yelan on the other hand is a bow user. However there is not much more information at this time about either character.

It's announcement time! The special program for Genshin Impact's new version will premiere on the official Twitch channel on 12/26/2021 at 07:00 AM (UTC-5)!
>>>https://t.co/iSfDaE9iy6#GenshinImpact pic.twitter.com/yA5NIFN31m

Regardless, players will have to wait until Sunday to confirm any of these details. Some of these characters have leaked before, with their release timing changing as more information is discovered. So these details can always change.

Genshin Impact players will want to tune into miHoYo’s live stream this Sunday and keep an eye on their Twitter page in the meantime for confirmation.

The Tower: To The Bottom Will Launch on PC Sometime This Fall
Next
Genshin Impact Version 2.4 Leak Reveals Brand New Skin for Ningguang
Previous
Pathfinder: Kingmaker Is Now Free for 24 Hours as Epic’s Next Giveaway