Popular scientist Neil deGrasse Tyson is bringing his recognizable voice to virtual reality. Developers of the upcoming VR meditation app Maloka announced the astrophysicist’s involvement today. In Maloka, Tyson will be doing what he does best: talking about the universe. You can get a feel for Tyson’s role in the sneak peek below.

Since science plays a big role in the creation and inspiration for Maloka, Tyson feels like a natural fit. Tyson will guide players around their private virtual island that will grow as they advance in the game. Each player’s island is cultivated through guided mindfulness. As players advance, they can decorate their island with plants and sculptures. Moreover, players will have the opportunity to explore other worlds.

Maloka’s creators have used scientific research to guide players through exercises that activate Beta and Theta brainwaves to aid in relaxation. This will help achieve their goal is to easily integrate meditation and mindfulness into players’ everyday lives. 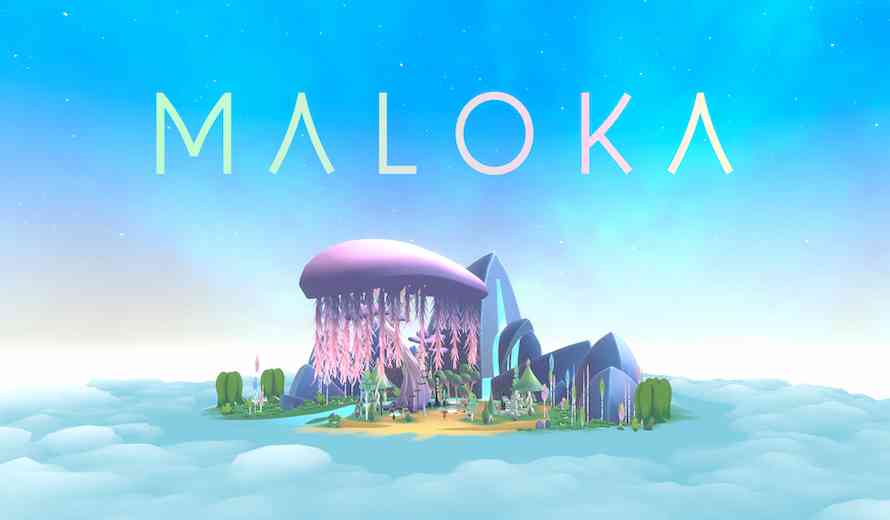 Players are each choose a spirit that will accompany them on their mindfulness journey. In addition to the guided practices, players can also enjoy the sounds of gongs, singing bowls, chimes and tuning forks. Players looking for a mindful movement experience can even do yoga-inspired sessions.

Maloka will debut on Meta Quest on December 14, with a free companion app coming out on iOS and Android. The app will allow players to track their progress and will also feature companion exercises.