Lynn the Girl Drawn on Puzzles Releases Today with a Discount

Traverse the mazes, solve the puzzles, and get Lynn home. Today, CFK released their artistic puzzle adventure game, Lynn the Girl Drawn on Puzzles. A press release about the game provides more details, including a release day discount. 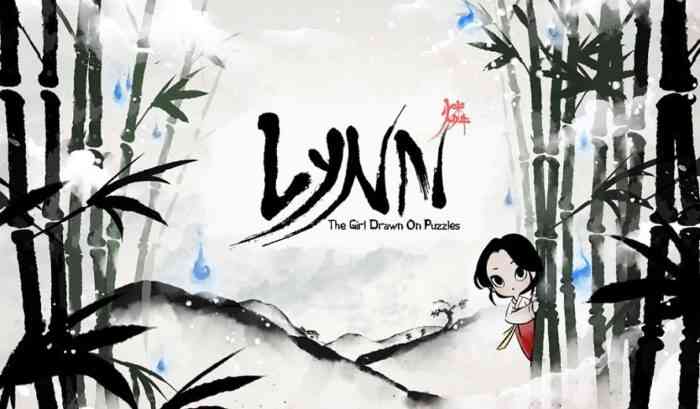 “In the adventure, Lynn and the player get to explore the world drawn in unique oriental art style,” says the press release.

Players will navigate over one-hundred drawn mazes. Each maze contains different puzzles, monsters, and challenges for the player to avoid and face. Basically, the player will help Lynn as she makes her way on an adventure to find the nine-tailed fox’s, the creator of the mazes, orb to save her village from the Plague Goddess. A launch trailer, released earlier this month, highlights some of the game’s features. From gameplay to art style and story, the trailer showcases the best of the game.

The art style of Lynn is distinctive. It is beautiful in the cut scenes and cute in gameplay. The gameplay itself looks simple enough. In fact, the game developers, in the press release, boast about this fact saying, “Even those that are not familiar with puzzle games can easily solve seemingly complex and difficult stages with the help of in-game hints.”

Lynn the Girl Drawn on Puzzles is available for the Nintendo Switch. Currently, the game is priced at $7.99. Are you excited to delve into the monster filled mazes of Lynn? Can you find the nine-tailed fox’s orb and save your village?