Kadokawa Games is a subsidiary of Kadokawa Group and has released various popular titles, particularly in Japan. Some of these titles include Metal Dogs, Demon Gaze and now, Relayer, an upcoming title. Relayer is an upcoming mecha, action RPG title that is set to release in March 24th, 2022 on PlayStation 4 and PlayStation 5. The game’s Japanese release was delayed until March to meet the international release. Today, Kadokawa Games has released gameplay of the Ice Planet, showing off the game’s combat. 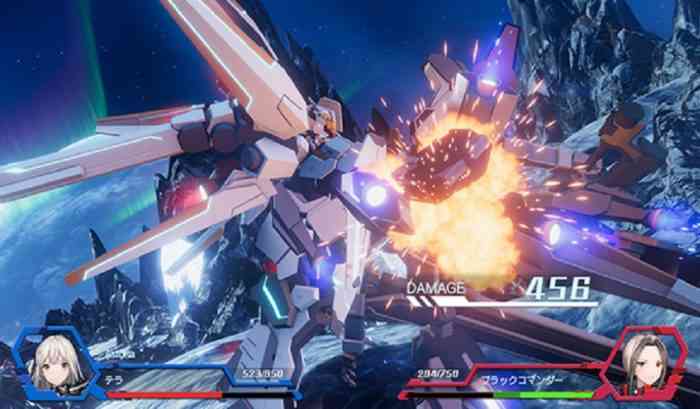 The title will support various languages including English, Japanese, Italian, German and Spanish. The four minute trailer includes gameplay footage from both PlayStation 4 and PlayStation 5. It shows off various aspects of the gameplay including the tactical aspect on the board and the combat. The mech suits are well designed and the animation in combat is exciting to look at.

Relayer will be available for $59.99 for the digital standard edition and $74.99 for the digital premium edition. The game’s premium edition includes various additional items such as the Season Pass, original soundtrack and dynamic theme. Pre-orders for the title on PlayStation commence on January 25th, 2022. Furthermore, players that pre-order the game before its release in March will be able to access the title three days before its official release.

Players in Relayer will be able to fight as robots in a sci-fi alternate reality. Players are given special abilities, attacks and powers to fight against an extraterrestrial invasion. Starchildren, or humans with special abilities, are tasked with saving and defending Earth in the the year 2051. Are you up for the task?

What are your thoughts on Relayer? Are you a fan of Japanese games? Did you enjoy the trailer? Are you looking forward to its release? Let us know your thoughts in the comments below or on Twitter and Facebook.