Frogwares first announced Sherlock Holmes: Chapter One earlier this year. The game recently released on all major platforms and was well received. As a story based game, fans were thrown into the mix as a young Sherlock Holmes solves mysteries while learning about himself. Fans of the game would be pleased to know that Frogwares has released its first story DLC for the game. The DLC, Beyond A Joke is available now on all major platforms. Sherlock Holmes: Chapter One is currently available on Xbox Series X/S, PlayStation 5 and PC via Steam, Epic Games Store and GOG. 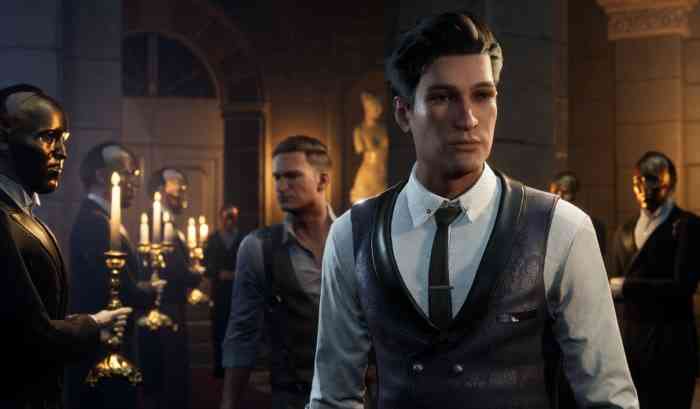 Beyond A Joke is a one-hour long story mission that follows from the story of the base game. In this mission, Sherlock Holmes must test his wits against a master thief. This master thief is fearlessly targeting Cordona’s ultra-rich. To access this mission, players must have completed the second main quest, A Gilded Cage. Furthermore, players can access the quest in the Grand Saray. Are you ready to stop him?

The developers are eyeing 2022 releases for two more upcoming story missions which will center around Sherlock Holmes’ brother and a mysterious figure known simply as M.

The DLC will be available for all owners of the game. Additionally, Chapter One Season Pass and Deluxe Editions can be purchased for $4.99USD.

Recently, Frogwares, via its Twitter, confirmed that PlayStation 4 and Xbox One versions of the game would be coming soon. The developers noted that these versions are being polished and are targetting a Q1 2022 release.

What are your thoughts on Sherlock Holmes: Chapter One? Did you try it yet? Are you a fan of story based games? Will you be trying the DLC? Let us know in the comments below or on Twitter and Facebook.