Deep Silver is a video game publisher that has worked on many titles. Some of its video games include Saints Row, Dead Island and Timesplitters. Fishlabs is the company’s development team that joined in 2013. Since then, Fishlabs has worked on various mobile titles and high-end 3D games. This combo has officially launched its latest title, Chorus. Players will enter a dark universe filled with mysterious, grand locations as they undergo an epic space adventure. Chorus has launched on the Switch, Xbox Series X/S, Xbox One, PC and PlayStation Platforms. Chorus is also available on the Stadia and Amazon Luna.

The developers released Chorus’ launch trailer which gives fans an insight into the graphics, visuals and gameplay. It is clear that the combat and battles in space are fast-paced and hectic. Are you ready to bring down The Circle? 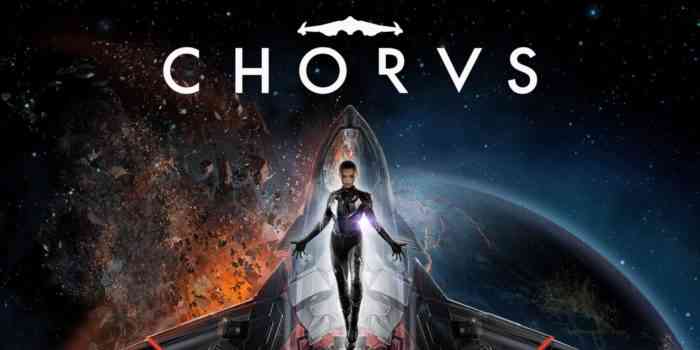 In Chorus, players will follow the story of Nara on her ship, the Forsaken, as she fights to free the galaxy from a mysterious cult, The Circle. The Circle is led by the Great Prophet, who along with Nara, conquered many galaxies and reigned with terror. However, Nara has now become The Circle’s biggest fugitive.

Additionally, Players can look forward to navigating Nara’s Forsaken through the galaxy, using its weapons, powers and acrobatic abilities.

What are your thoughts on Chorus? Are you interested in it? Do you enjoy space adventure games? Have you ever played Deep Silver games before? Let us know in the comments below or on Twitter and Facebook.