Cuphead’s The Delicious Last Course Has a Release Date

A DLC Is Surely Brewing

Studio MDHR made a big announcement at last night’s Game Awards ceremony. The studio behind the notoriously difficult platformer Cuphead has finally announced the release date for the game’s long-awaited DLC. 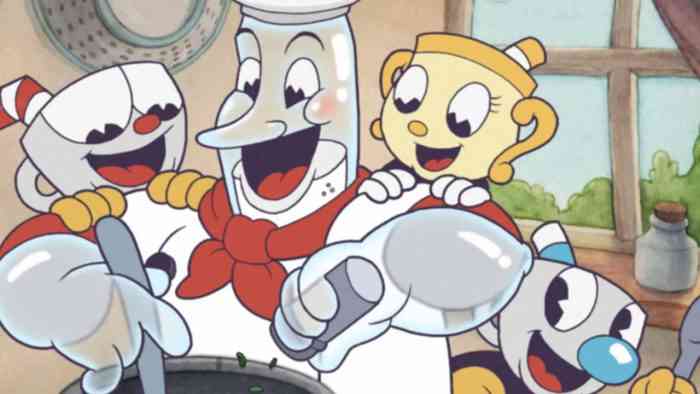 Cuphead is a run-and-gun 2D platformer created by a small Canadian studio called Studio MDHR. The game was initially an Xbox exclusive title but has since received a PlayStation and Switch release. The game received almost unanimously positive reviews for its unique and fresh art style and homage to classic, difficult games from the1980’s. Cuphead’s art style is based on 1930’s cartoons, specifically, cartoons created by Fleischer Studios.

Cuphead’s DLC called The Delicious Last Course will be available for all platforms on June 30th of next year. MDHR didn’t pull any punches with the announcement. A curtain with the studio’s logo on it lifted up to reveal a big orchestra with a few Cuphead references on some of the instruments and performers’ clothing. The orchestra performed an original song promoting The Delicious Last Course.

What followed next was a never-before-seen stop-motion trailer that revealed some of the bosses we can expect to face. A giant living on top of a mountain with a legion of gnomes, an evil ice wizard, and an old-timey donkey sheriff were all revealed with a few seconds of gameplay.

The friendly NPC who was revealed at E3 2018 Chef Saltbaker finally has a clear role to play in the DLC. It looks like he provides some kind of power-up to Cuphead, Mugman and the soon-to-be-playable Chalice. The legendary Chalice gave Cuphead and Mugman power-ups in the base game, but since she is going to be playable in The Delicious Last Course, someone needed to fill her role.

The Delicious Last Course was initially supposed to come out in 2019. After countless delays, it looks like the world is finally getting Cuphead’s DLC.