Today, the Call of Duty League has announced that it is prepared to return to in-person tournaments. The Covid-19 pandemic has had serious impact upon various industries. Unfortunately, the eSports industry did not escape its wrath. Along with the announcement of the return to LAN, Activision has also confirmed that the twelfth and final team in the Call of Duty League 2022 Season will be based in Boston.  Moreover, the team will be spearheaded by Oxygen eSports and Boston Uprising. The decision will expand Oxygen eSport’s brand as New England’s premier eSports organization. 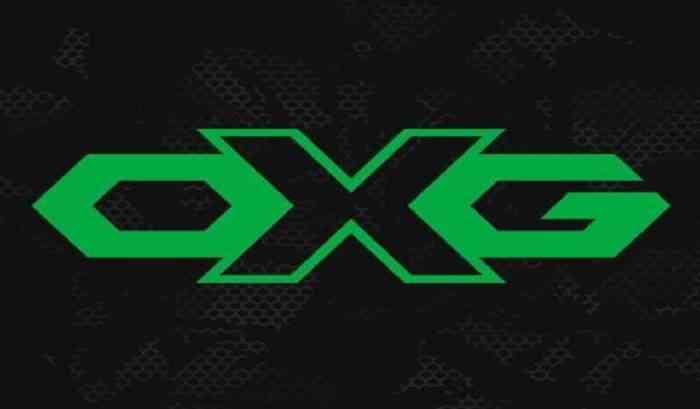 Furthermore, Stacey James, a Kraft Family spokesperson, stated, “The Kraft Family could not be more excited to broaden their exposure to eSports. By combining the Boston Uprising with Oxygen eSports, and the announcement of a Boston Call of Duty League franchise, New England will be a power player in competitive gaming.” Oxygen eSports and the Kraft Family Group have a ton of experience in the eSports industry.

Also, the twelfth space in the league comes on the heels of the decision of Optic Gaming and Envy Gaming to merge. The merger formed the superstar team, Optic Texas. Who do you think will become the champions this year?

Thus, as the twelfth team has been confirmed, Activision will be hosting a Classic Kick-Off Tournament from January 21st to 23rd 2022. Additionally, the tournament will be hosted in person at the eSports Stadium in Arlington, Texas. More details and tickets for the event will be disclosed soon.

What are your thoughts on eSports? Are you a fan of Call of Duty? Do you watch the Call of Duty League? Would you be interested in watching the upcoming season? Let us know in the comments below or on Twitter and Facebook.