New Bioshock Game May Get a Release Date in 2022

Would You Kindly Tell Us More?

Irrational Games’ beloved Bioshock series’ upcoming title might be getting announced in 2022 according to rumors. Oops leaks recently posted information via Twitter about the alleged new title’s setting, story and gameplay. 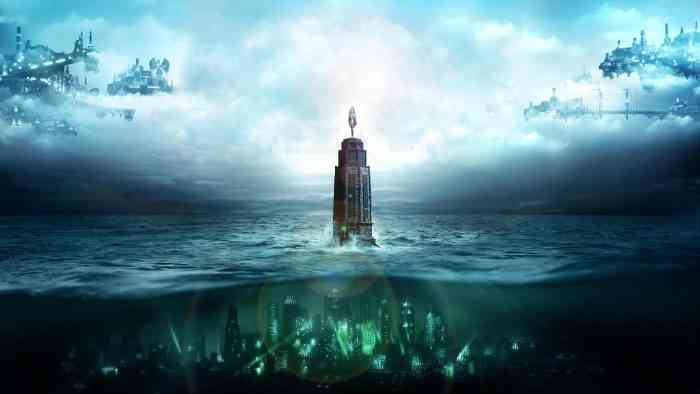 According to the leak, the game will take place in two cities that are stacked on top of each other. The city on top is run by a successful entrepreneur and is a haven for the wealthy elites of society. The city on the bottom is separated from the rest of the world and is run by a dictator who wants to rage war on the city above.

Sound familiar? A society separated from the rest of the world. Another society raised above it. Long-time fans will see the resemblance to Bioshock’s Rapture and Bioshock Infinite’s Columbia respectively. Not to mention the bird and the cage symbols from Bioshock Infinite are presented in the leak as well. However, the leak does mention that the cities are brand new to the franchise. It’s possible that neither Rapture nor Columbia will be in this game.

The leak also mentions that the game will be developed through Unreal Engine 5, and is developed by many Irrational Games veterans. The current title for the game is Bioshock Isolation, but this is apparently just a placeholder name.

This isn’t the first time rumors were spread about the upcoming Bioshock game. 2K Studios development team Cloud Chamber posted job listings a few months ago that suggest a few features that might be in the game. Some information in the listing suggests that the game will be open world and feature an AI-driven dialogue system.

What we do know is, like previous games in the franchise, this iteration will be a narrative-driven shooter. It’s definitely a good time to be a Bioshock fan.