Halloween night may already be over, but that does not make it a bad time to stay home and play anything that is not spooky—especially after the sugar coma from the night before. Here are some indie games that can help satiate that hunger for horror gaming titles that some may or may have not heard of before. 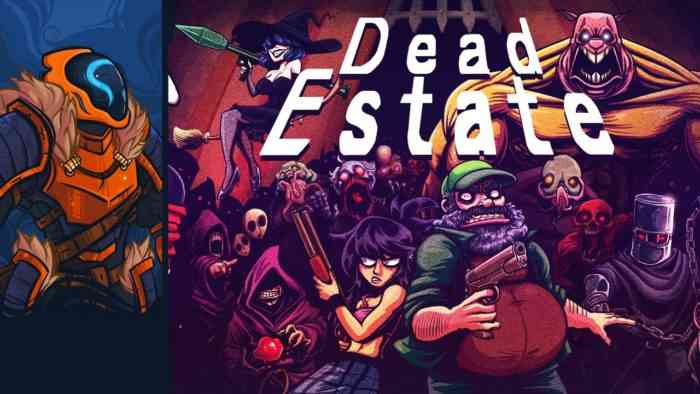 Dead Estate is a classic action roguelike, but not the type that allows progress to be carried over between runs. One run usually takes about an hour to clear, but players can always replay the experience with a different character. This is a good feature for those who were not able to get as much in-game achievements as they could during their first try. It is a neat top-down shooter that has a variety of cool weapons and boss fights, as well as a solid enemy variety—which is a good feature to have for a game of its length. 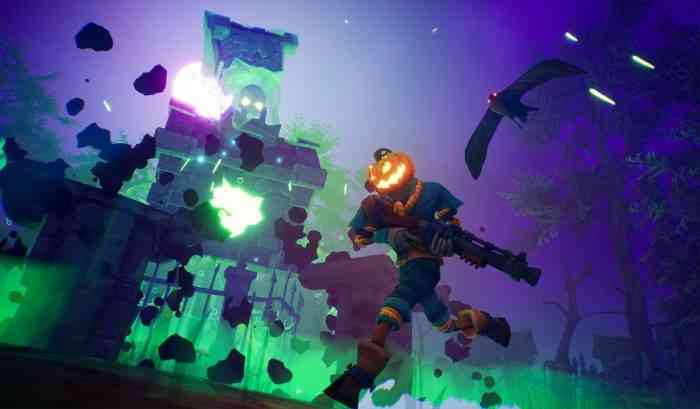 Pumpkin Jack would probably be a good choice for gamers looking for casual gameplay. It is a colorful 3D platformer that has a design pretty similar to the classic platformers played on the PS2—including the classic three-stage boss fights. It is straightforward with well-managed pacing. What makes it a great Halloween go-to game is that players can literally play as a pumpkin head. 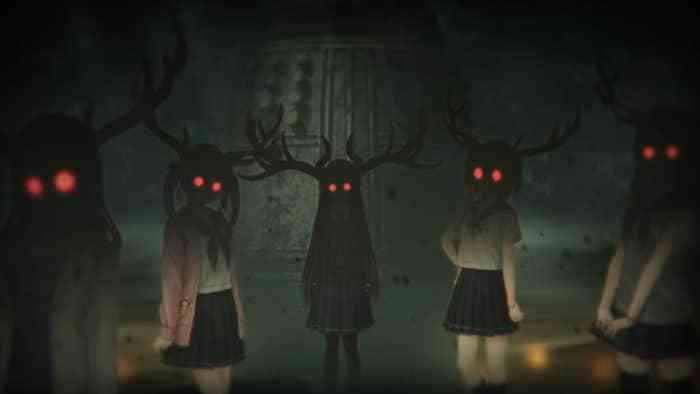 Iwaihime is a visual novel that has a very dark and twist-heavy backstory brimming with violence and gore. It is heavily influenced by Japanese folk horror, with protagonist Suzumu Susuhara forming a new friendship with a mysterious, quiet girl who always sits alone with a Japanese doll in her arms. 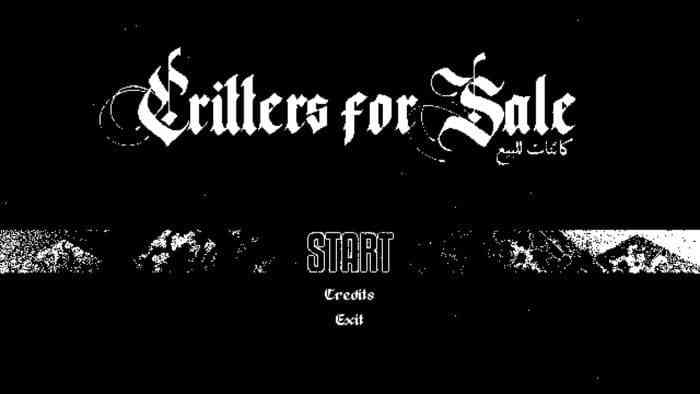 Critters for Sale is combination of a visual novel and a point-and-click type of horror game. Players get to travel the world, have a conversation with Michael Jackson in 2033, and save the world from a doomsday device. Its backstory is a bit hard to explain, but that does not make it any less enjoyable. It is a puzzle game at its core, asking players to solve simple 3×3 sliding puzzles, then presenting them with something difficult that would require them to think outside of the box—oftentimes even outside of the game’s pre-set rules.

Have you tried playing these horror indie games before? Let us know in the comments below.