EA and Codemasters have announced that as of November 15, the Jeddah Circuit is now available in F1 2021 as a playable course.

Jeddah follows the footsteps of Imola and Portimao as race tracks added to the game. Players can race at Jeddah ahead of the real-life F1 Drivers as it’s is the place where the penultimate race of the inaugural Saudi Arabian Grand Prix. The Grand Prix will take place in the coastal city of Jeddah from December 3 to 5.

Here is the first look at the Jeddah circuit.

“Our players love new circuits, and Jeddah is extra special as it makes its debut in-game before the drivers head to Saudi in December,” said Paul Jeal, F1 Senior Franchise Director at Codemasters in a press release. “Jeddah has the potential to be one of the most competitive circuits on the calendar with long, fast straights and multiple overtaking sections. The studio has done an incredible job re-creating the circuit ahead of its maiden race.”

The Jeddah Corniche Circuit is the second-longest and fastest race on the F1 calendar with speeds going up to 250 KM per hour. It is built on the corner of the Red Sea and has more corners than any other track this year. Speed and overtaking are the two big focuses at Jeddah. 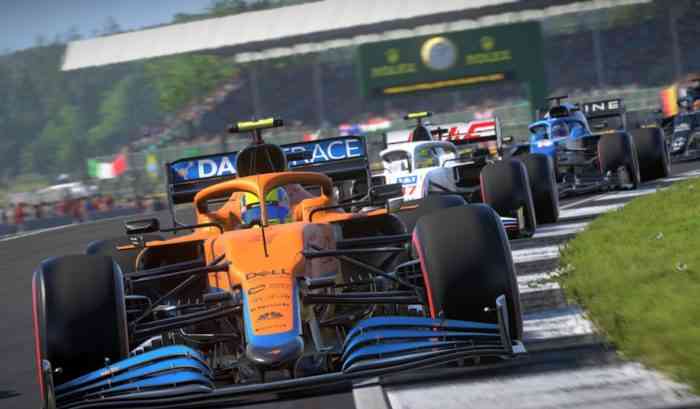 What are your thoughts on F1 2021 or the Jeddah circuit? Let us know in the comments below or on Facebook or on Twitter.