Nickelodeon All-Star Brawl Could Be Getting Garfield, Shredder, Mr. Krabs, and More

Nickelodeon All-Star Brawl has only been launched for less than a day, and its fans have already started to speculate on who could be joining the platform fighting game in the future. Some players have reportedly discovered some references to upcoming characters after some datamining.

According to a datamine leak, the game’s files included some references to Garfield, Shredder, and other characters from the Nickelodeon franchise. Although the discovered files were not as specific as the Nickelodeon All-Star Brawl community had hoped, there was a variety of clues. 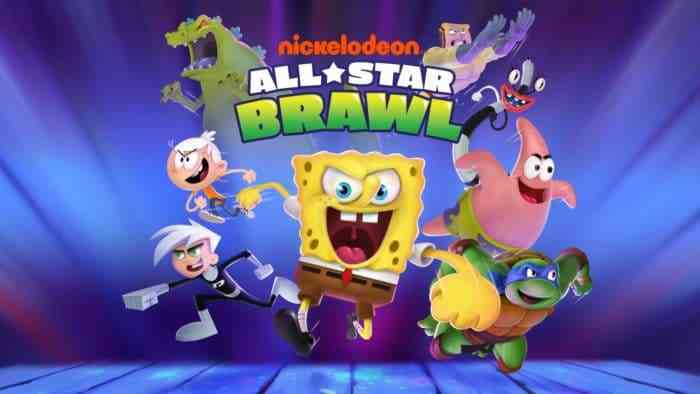 One file referenced a stage dedicated to Garfield, and even included a placeholder image for the lasagna-eating feline. Another file included artwork for Shredder from the Teenage Mutant Ninja Turtles franchise, who seemed to have been given the code name of Cheese. Being a Nickelodeon game, there was also a long list of placeholder announcer lines for a number of Nickelodeon characters, such as Mr. Krabs, Plankton, and Squidward from SpongeBob SquarePants, Jimmy Neutron, as well as Tommy Pickles from Rugrats.

Despite this apparent Nickelodeon All-Star Brawl datamine leak, it must be noted that this information should be taken with a grain of salt. After all, there has been no confirmation from the team behind the game if these characters are, indeed, coming to the game—yet, anyway.

“Brought up concerns of datamining and was told content would be removed,” said Community Manager Thaddeus Crews. “Voice lines in the project cover bases and are not end-all-be-all confirmations of what can and cannot happen.”

With that said, the gaming community is well aware that it is not uncommon for games, such as Nickelodeon All-Star Brawl, to include lots of placeholder references in preparation for plans that have not yet been finalized. There is still a high likelihood that these previous plans can be changed.