THQ Nordic hosted its showcase to celebrate its tenth anniversary and the development team behind Expeditions: Rome gave an overview of the game including its coolest elements and what makes it stand out from the crowd. The Expeditions series began in 2013 with Expeditions: Conquistador and continued into 2017 with Expeditions: Vikings. The games take players on a journey as true leaders in various times of history.

Jonas Waever, Creative Director, and Sonat Ozturk, Lead Producer, took the opportunity at the showcase to discuss the game. Expeditions: Rome is set in the Roman Republic around the time of Julius Caesar and pits players into the position of an exiled Roman, who must seek refuge in a legion. From there, players must rise to the ranks of the legion. As a strategic RPG, combat takes place on the familiar hex grid. 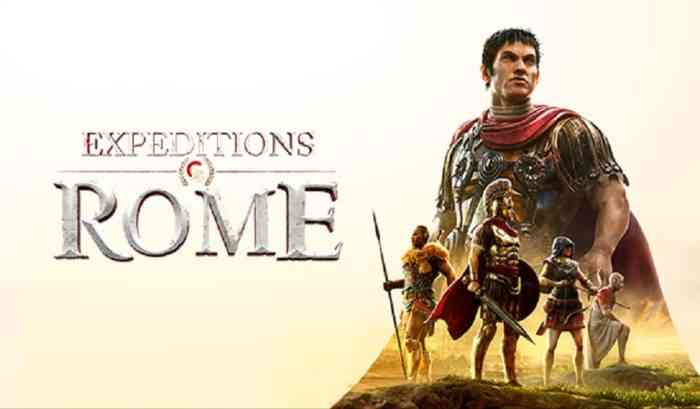 Each unit has its own skills, allowing for more tactical freedom and experimentation to see what works best against the Barbarian hordes. As an RPG, Expeditions: Rome gives players a story based on true events and players’ actions have consequences. The developers stressed the importance of decisions made throughout the adventure. Will you make the right decisions?

The game is the biggest one yet, meaning that there will be a ton of upgrades, options and more as players progress.

The game’s music brings together the diverse cultures found in the game and complements the gameplay.

Expeditions: Rome does not have a confirmed release date, but fans can wishlist it on Steam here. Both Expeditions: Conquistador and Expeditions: Vikings are on sale at 75% off on Steam.

What are your thoughts on the Expeditions franchise? Are you excited for Expeditions: Rome? What did you think of the showcase? Let us know in the comments below or on Twitter and Facebook.