Big news has been announced for Scarlet Nexus, the anime-styled action JRPG that came out earlier this year.  The details behind the first of three paid DLC packs have been revealed.  In addition, Scarlet Nexus will now be available in Xbox Game Pass as the next big addition, starting today. 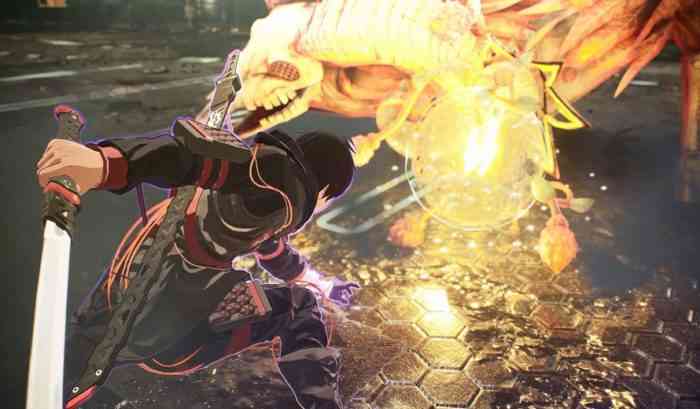 Earlier this month, Bandai Namco announced that they would be dropping 3 paid DLC packs for Scarlet Nexus.  Although the news seemed exciting at the time, the devs stated that the main focus of the DLC’s would be “creator-designed original costumes sets, weapon sets and also bond system extensions.”  Noticeably absent was the inclusion of any further levels, hard content, or story.

The first DLC announcement seems to confirm a lackluster addition as previously stated by the devs. All in all, the first paid DLC will include 10 new bond episodes, a new move called “Crush Vision,” and a new costume set.  It’s unknown what the price of the DLC will be, but a relatively lower price should be expected for the amount of content given.  As the name of the DLC is called “Bond Enhancement Pack 1,” it is likely that the next two DLCs will focus on weapon sets and costume sets, respectively.  In other news, a free update was released for all players that gives the option to complete challenges for rewards.

Scarlet Nexus was also released for the Xbox Game Pass today, so you can play the JRPG on your PC, Xbox, or the Cloud.  The big JRPG joins the already impressive roster that Xbox Game Pass has, including Nier Automata and Astria Ascending.

What do you think of the newest DLC addition to Scarlet Nexus? Let us know down in the comments, or hit us up on Twitter or Facebook.