Bungie has just recently brought Trials of Osiris back to Destiny 2, and it has been a huge success. The numbers Bungies has shows that Destiny 2 is far from a dead game.

According to Bungie, 750,000 players have played Trials of Osiris. Of that number, 120,000 Guardians were first-time-ever players, and another 470,000 hadn’t played recently. Those are exactly the kind of numbers Bungie wants to see from a live service game like Destiny 2 years after it launched. That is some serious staying power. 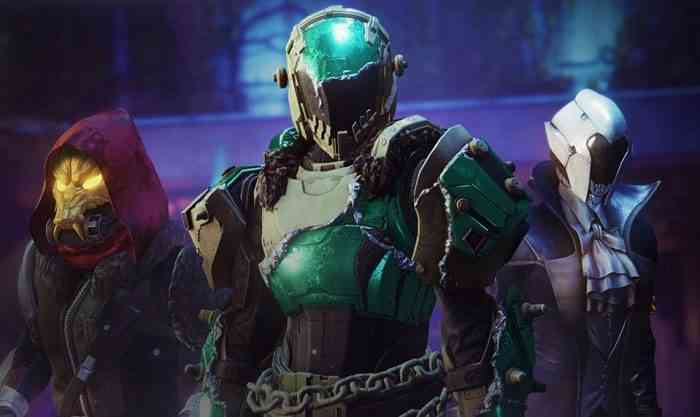 In the Trials of Osiris, 237,000 players went flawless, with 105,000 players earning that achievement for the first time. Bungie added that over 2.8 million hours of Trials had been played during that weekend, eclipsing the highest prior single week total by 600,000 hours.

These stats are impressive, and Bungie isn’t done working on Trials of Osiris just yet.

Bungie had this to say about changes to matchmaking in Trials of Osiris:

“We aren’t satisfied with the matchmaking experience for players after seven wins. That area of matchmaking has a significantly higher rate of 5-0 games than we would like, so we are enabling a ‘flawless matchmaking’ pool. However, we want to make sure that there are enough flawless players to maintain good matchmaking times, so we are waiting until Friday afternoon to turn this on, and we will be watching player reactions and matchmaking analytics all weekend to make sure it is behaving properly.” 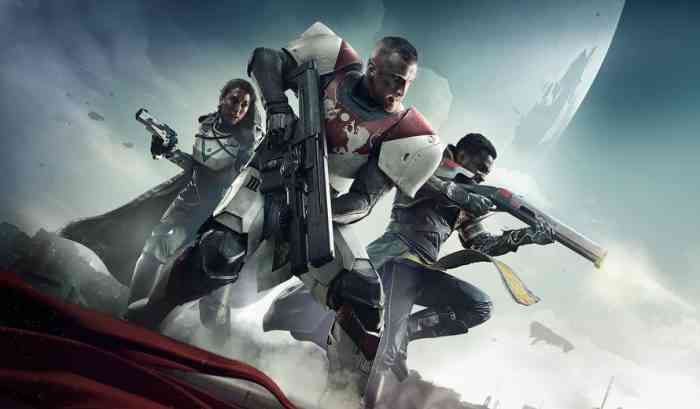 Bungie wants to make this more fair for players who go on losing streaks, and they want to create a system that can’t be gamed. You won’t be able to throw a couple of matches to get with easier opponents below your skill level as the matchmaking will reset after a few wins putting you back into your skill level.

Bungie is also making changes to penalties on players who quit mid-match. If you quit in the Glory playlists you will have a 30-minute timeout with harsher penalties for repeat offenders.