Vampire: The Masquerade – Bloodhunt is Coming to Early Access in September

We’re Getting Closer and Closer to a Vampire Battle Royale

Reportedly, Vampire: The Masquerade – Bloodhunt will be taking the Battle Royale formula and running it through a dark and gritty filter, empowering players with the essence of the supernatural. This means unique vertical travel options, the ability to feed on blood in order to grow stronger, and the necessity to preserve the Masquerade–the illusion that the supernatural does not exist–looming over your head the whole time.

Early Access will be introduced in two Acts, each of which will unlock new areas of Prague, challenges, and lore progression. As if that weren’t enough to draw attention, the game also recently revealed a trailer showing off the Toreador vampire clan, which is surprisingly action-packed for a clan known for being artists. According to this trailer, some die for beauty, but Toreador would rather kill for it. 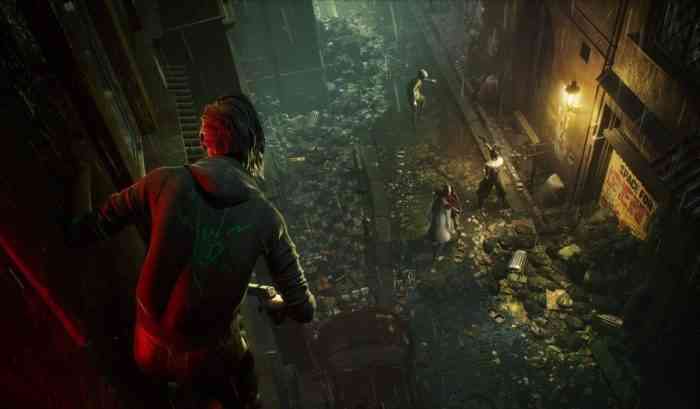 Vampire: The Masquerade – Bloodhunt will be available in Early Access on September 7th, 2021.

Which Vampire: The Masquerade game are you looking forward to most? Let us know in the comments below or on Twitter and Facebook.

Inscryption Review – Delicious Genre-Blending Retro Horror
Next
Stubbs the Zombie in Rebel Without a Pulse is Getting a Worldwide Physical Release
Previous
Gungrave G.O.R.E Comes Back From the Dead With a New Cinematic Trailer