Minecraft Dungeons To Be Added to Steam A Year After Release

Minecraft Based Dungeon Crawler To Be Released on Popular Storefront

Minecraft Dungeons, the ARPG dungeon crawler set in the Minecraft universe, is finally coming to Steam on September 22nd.  Previously only accessible through Mojang’s launcher or the Microsoft Store, you will be able to purchase the game on Steam next month. 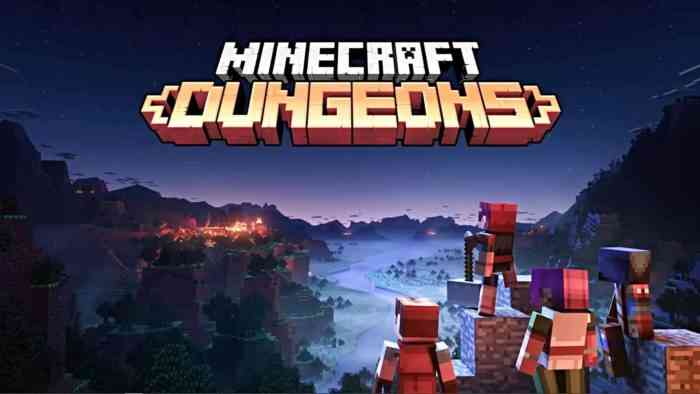 When the game releases on the popular digital storefront, there will be two purchase options.  You can either purchase the base game for $20, or the ultimate edition for $40.  The ultimate edition will include all six DLC as well as some minor cosmetic items and digital goodies of the soundtrack and artwork.  There will also be the upgrade option “Minecraft Dungeons: Ultimate DLC Bundle” for $20.

Minecraft Dungeons first released in May of 2020 as a hack and slash isometric dungeon crawler – like an accessible, kid version of Diablo.  Unlike its main inspiration, there is no mining or crafting – just pure combat with pre-created weapons and items.  For example, there is a diamond sword in Minecraft Dungeons, but you must acquire it as a world drop or from purchasing it from a merchant, rather than mining two diamonds and creating the sword.  In addition, instead of being open world, the game is a linear story-based game with a campaign.

Since the game’s initial release, there were six DLC added, allowing the player to fight through different environments such as the Nether or the jungle biome.  In addition to the digital release on Steam, there will also be a physical release of the $40 Ultimate Edition in retail stores.  The Steam release adds the possibility of Steam workshop support as well as Steam Link support.

Are you excited for the game’s release on Steam? Let us know down in the comments, or hit us up on Twitter or Facebook.