Other than Resident Evil 5, the iconic Capcom zombie-killing/evading series is not really known for its multiplayer, even if there are multiplayer modes in it. There was Resident Evil: Resistance that came out with Resident Evil 3, but that never really took off they way that Capcom probably wanted.

The series’ new push into multiplayer is Resident Evil RE:Verse, but that game is not doing so hot. It was meant to come out this month, but Capcom just announced that it will be delayed into 2022, by at least 5 months. That bites. 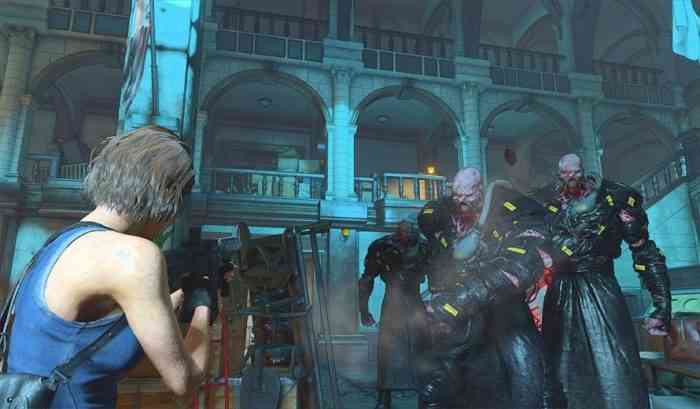 Of course, Capcom is not going to disclose the precise reason behind the delay, like needing to tighten up the graphics on level 3. The multiplayer game did run a closed beta in January and then an open beta in April, so maybe player feedback or fundamental gameplay issues had something to do with it.

This may also be a blessing in disguise. The teaser for the game we saw showed Jill, Chris, Leon, Claire, Ada, HUNK, and a few bioweapons, so maybe Capcom could take this opportunity to add Ethan and Lady Dimitrescu to the launch when it does come out.

The previously announced July 2021 launch of Resident Evil Re:Verse is being moved to 2022 so that the team can continue working to deliver a smooth gameplay experience. We will share updated launch details at a later time. Thank you for your patience and understanding. pic.twitter.com/o8hP363fjR

Gameplay details on RE:Verse are kind of sparse, but it will be a PvP game, where players will play as one of the human characters, but when they die, they turn into one of the bioweapons. Power-ups and items can be found around the map.

A code for RE:Verse was included in the physical copies of Resident Evil Village, which came out in early May. Be sure to hold onto those codes for when this game eventually launches. Resident Evil RE:Verse will be coming out in 2022 for PC, PS4, and Xbox One.

Are you interested at all about Resident Evil RE:Verse? Let us know in the comments below.