Coincidence? We Think Not

Setting up a new console can be tricky, especially if that console is supposed to be set up horizontally–and the supposed top is the only flat surface the whole device has to offer. Since the PS5‘s release, many, many gamers have accidentally or intentionally set it up incorrectly, despite the console’s marketing being very clear that the bulging disc drive goes on the bottom. Now even Sony’s own marketing has made this fateful mistake.

Recently, Sony shared a new 30-second-long PS5 ad on Twitter showing a dad playing God of War… on an upside-down PS5. You can tell because the little stand is on top–it’s that round black thing on the exposed part of the console. 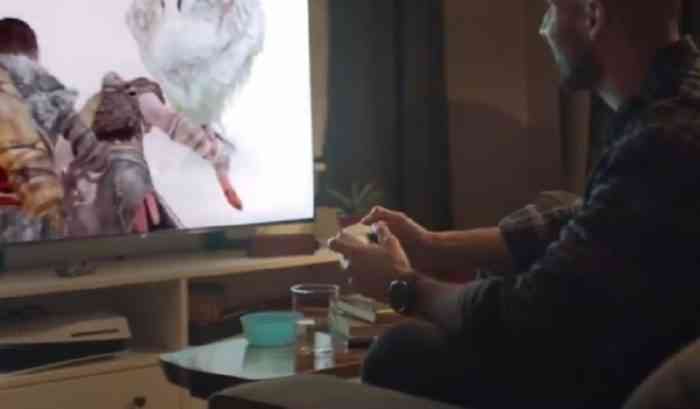 Soon after fans began pointing out the mistake, Sony deleted the tweet. The company did not give any official explanation for this, but we’re pretty sure we know why the ad was pulled.

It’s easy to see why people keep making this mistake: most gamers aren’t used to setting up a horizontal console that looks like a vertical console, and the PS5’s stylish asymmetry doesn’t make getting it in the right position any easier. The console looks like it should be positioned upside down because its top is so flat and that little black stand just does not look stable. 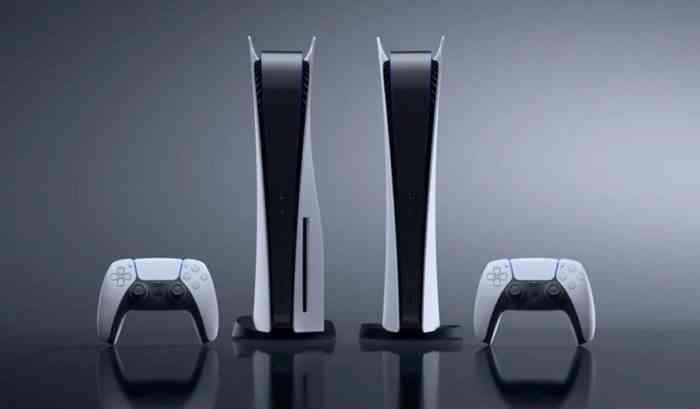 Even the head of PlayStation Studios, Herman Hulst, once set up his PS5 upside down and then shared the resulting video on Twitter. This clip has also since been pulled from the internet, presumably for the same reason, though it was replaced with a version that cropped the incorrectly-positioned console out of frame.

Reportedly, the PS5 still works okay if you have it set up upside down, so there’s no need to panic if you also made a mistake. Sony would probably want you to flip it, though.

Did you set up your PS5 incorrectly? Let us know in the comments below or on Twitter and Facebook.