Daedalic Entertainment’s upcoming top-down action game Glitchpunk has been described as Grand Theft Auto meets Cyberpunk, and we can certainly see why. Judging by this trailer, the title will be channeling the tone of old-school GTA with its brutal combat, opportunities for wild driving, and an overall feeling of things being out of control.

Beneath the flashy cars and shoot-outs, Grand Theft Auto has always told stories of alienation and the determination to better your own circumstances at almost any cost, and Glitchpunk is following in its footsteps. This game will put players in the shoes of a glitching android battling their own programming to challenging the tyrants who rule a dystopian future.

This release date trailer doesn’t just show off the game’s combat and driving mechanics–it also firmly establishes Glitchpunk’s rebellious tone. Your determination to fight the forces of oppression bleeds through every moment of the video.

Glitchpunk promises to be a compelling tale of transhumanism, xenophobia, and religion as well as a great excuse to blow things up and drive like crazy. Fans of classic Grand Theft Auto games will likely have a great time with this one. 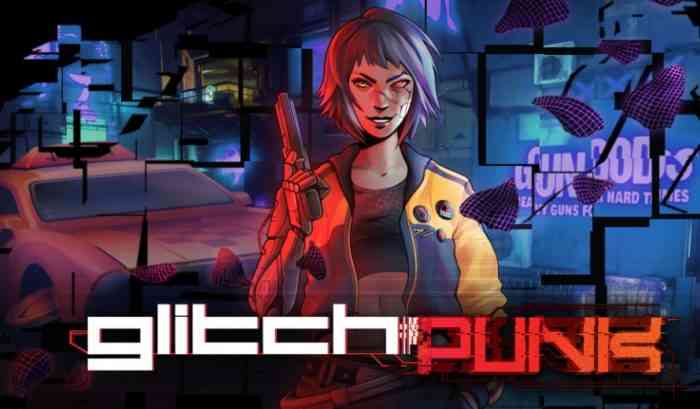 Glitchpunk will be available in Early Access on August 11th, 2021.

Are you excited about a cyberpunk GTA-style game? Let us know down in the comments, or hit us up on Twitter or Facebook.