Become a Racing Legend on The Tracks in Grid Legends

Electronic Arts acquired Codemasters earlier this year and promised to grant Codemasters developmental freedom. Following the release of F1 2021 last week, Codemasters is ready for its debut project under the EA umbrella with the announcement of GRID Legends at EA Play Live 2021. Grid Legends will be released sometime in 2022 on the Xbox Series X/S, Xbox One, PlayStation 4, PlayStation 5 and PC.

GRID Legends offers a high stakes driving experience along with a wide variety of game modes, thrilling action and a storyline that puts players into intense scenarios. GRID Legends special race creator will give players the freedom to select mixed-class vehicles and compete across circuits in Moscow, London and other fresh city locations. Furthermore, players will be able to battle across 130 different routes from real-life circuits to iconic GRID circuits and more. There are also over 100 vehicles for players to use and upgrade over time. 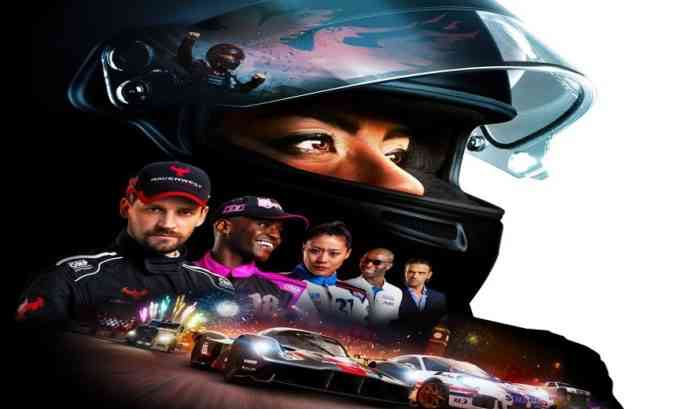 The GRID series is a long-time fan favorite that drops players into the midst of an enticing story wherein every moment is captured as players will run into other drivers with fierce personalities, internal team politics and the Ravenwest Motorsport team. The cast features top tier actors including Ncuti Gatwa, an award winning actor known for shows such as Netflix’s Sex Education.

Chris Smith, GRID Legends’ Game Director, was excited for the project noting, “GRID Legends combines everything our players love and adds more exhilarating race features, including our new epic story mode…We’re giving players more variety and choice, whether that’s creating their ultimate races using our race creator or bringing back the community-requested Drift mode. This is just the start of the journey, and we can’t wait to reveal more in the coming months.”

Are you interested in the return of the Grid franchise? What do you think about racing games? Let us know in the comments below or on Twitter and Facebook.