Ronimo Games along with Devolver Digital officially launched Blightbounds into Early Access on Steam in 2020. Blightbound is a multiplayer dungeon crawler wherein three heroes must go on an adventure to take down the Blight, a new, mysterious and fearsome fog that enshrouds the land. Devolver Digital have officially announced that Blightbound is ready to head out of Early Access and into a full launch on 27th July 2021 on PC via Steam, PlayStation 4 and Xbox One. The game is currently on sale at Steam for USD$14.99, however the offer ends on 8th July.

Blightbound is an online multiplayer dungeon crawler filled with enticing combat wherein players must fight against the abominable monsters to clear the fog. Interestingly, Blightbound offers crossplay between PC, PlayStation 4 and Xbox One, which furthers the cooperative experience. In Blightbound, players can explore dozens of different maps and areas while unlocking heroes and retrieving loot along the way. With over twenty heroes available, each with their own skills, abilities and fully narrated stories, players are sure to remain entertained and the game will offer a true sense of replayability. The game’s graphics are pleasing to the eyes as it uses a mix of 3D effects and hand-painted characters. 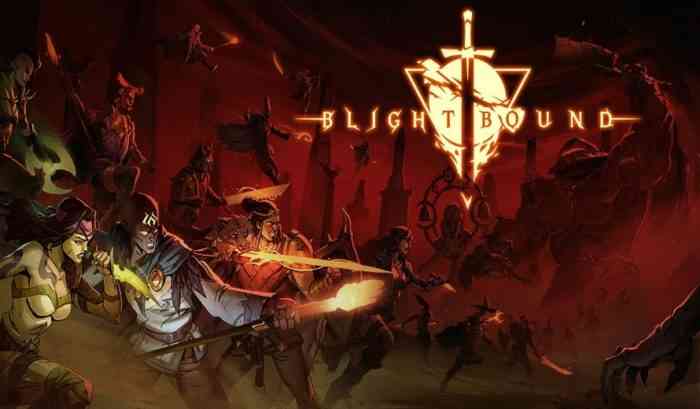 Players will be able to mix and match heroes as class roles reward team play and ultimate abilities. While the mage heals, the warrior must protect his allies and the assassin must interrupt enemies. The world of collaboration is available in the game as players battle through three distinct zones, the eerie Gravemark, oppressive Underhold and the precarious Blood Ridge.