Diversify Your Playstyle With the Swift and Deadly Getsu Renge

GetsuFumaDen: Undying Moon is an incredibly stylish 2D roguevania action game that we’re always happy to talk about, especially when we have major gameplay updates to share. This title is currently in Early Access, which means it’s undergoing a lot of tweaking at the moment, and the developers just added something remarkable: a new playable character, Getsu Renge. Renge is one of protagonist Getsu Fuma’s many predecessors in the role of Getsu clan head. In life, she was the clan’s greatest ninja, and in death she serves as a lethally efficient ally, carving her way through the legions of the underworld with rapid attacks and unmatched speed. If Fuma is a little too slow for your taste, we suggest you give Renge’s swifter gameplay a try. 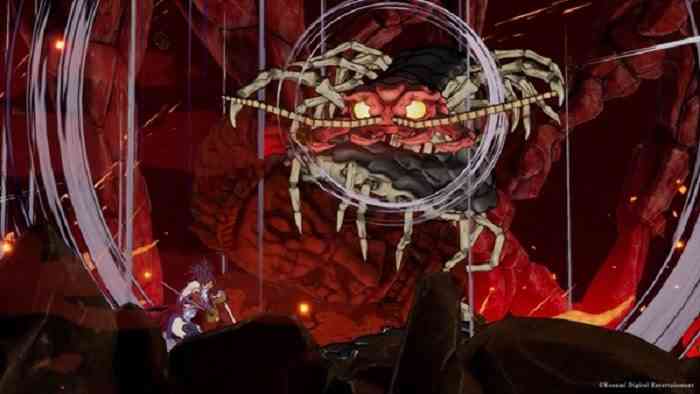 As you can probably guess, Renge’s high agility is balanced out by a lower attack and defense value, meaning that she’s something of a high-risk, high reward character. If survivability is a priority for you, you may want to stick with Fuma, but survivability is never that high on the priority list when you’re playing a roguelite game. The motto of that entire genre is “die, die again.” If you’re clinging to life with tooth and nail, you’re probably not going to have fun, and fun is a priority when playing any video game.

Konami will be listening to feedback throughout the Early Access period, so if you want to have your voice heard, now is the time to play GetsuFumaDen: Undying Moon and share your experiences. This game is already one of the most gorgeous titles out there. Let’s work together to help it play beautifully, too.

GetsuFumaDen: Undying Moon is currently available at SRP $24.99 on Steam.

What’s your favorite roguelite title? Let us know down in the comments, or hit us up on Twitter or Facebook.

Why I Joined The Cult of The Lamb
Next
An Update On Senua’s Saga: Hellblade 2
Previous
Gamers Can Sign Up For the First PS5 System Software Beta Today