New Details About the Nintendo Switch Pro Have Leaked

We’ve all been on the edge of our seats since Bloomberg reported on a possible Nintendo Switch Pro release date. Now, the Spanish newsletter Vandal has leaked several details of the reported new design. The information on the new, updated Switch hardware was gathered from a Chinese accessory manufacturer. Only time will tell how accurate the leak is, but in the meantime, let’s take a look. According to Vandal, the overall console size will about the same as the original Nintendo Switch, featuring a borderless screen that will provide a display up to 7 inches bigger. We don’t yet know the resolution of this screen, but when plugged into the TV, the console will support 4K output. That sounds pretty excellent, but what else does it have to offer? 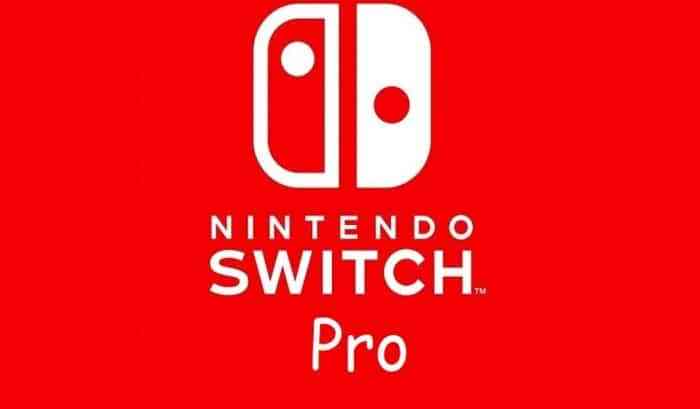 A splash of backward compatibility, for one. Apparently, the Switch Pro will support the original Nintendo Switch’s Joy-Con controllers, which is nice. The console will also feature a folding stand at the back, just like the original model, so players will be able to keep it in a stable position–and the screen at a good angle–on any surface the console can balance on. It probably won’t stand up on a beanbag, is what we’re saying, but a table should be just fine.

The console dock will feature both USB 3.0 and Ethernet ports, and the MicroSD port will be located on the opposite side as it is on the base Switch model. That’s about all we know so far, sadly. As of writing, nothing has been leaked about the inner hardware specs–or the price, for that matter. If the rumors are true, we can expect to learn more during the lead-up to E3 2021. 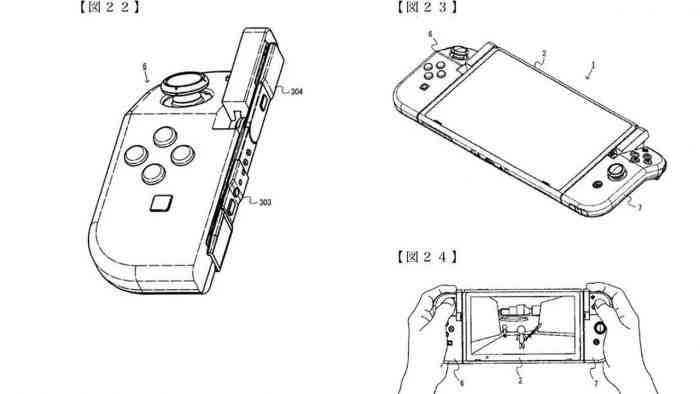 Dauntless Celebrates Halloween With Haunting Lore Additions
Next
Koch Media Announces Video Game Showcase Scheduled For Summer
Previous
Bloodstained: Ritual of the Night May Be Getting a Sequel