Both Free and Paid DLC

It has been a few months, but Watch Dogs: Legion is finally getting some new content. The last big update to the game was when online multiplayer launched. Tomorrow, there will be some significant additions made to Watch Dogs: Legion, both in online and singleplayer modes, for those who do and do not hold the Season Pass. Ubisoft released a quick breakdown of what players can expect, which include new playable characters, abilities, and missions. A roadmap of content released last month shows that more of this type of content will be released over the next few months. 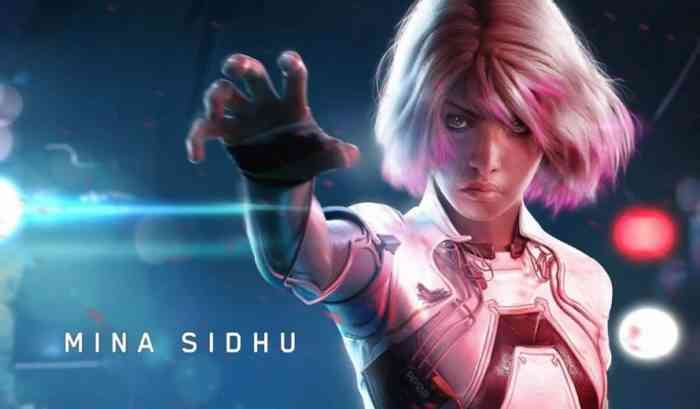 For Season Pass holders, there will be a new playable hero named Mina Sidhu and a new mission called Swipe Right. Mina has telepathic powers that can be used in and outside of combat. She can use her power to control people temporarily and have them fight or interact with objects, or during combat to incapacitate them and stun them. Swipe Right is the third of the DedSec missions, where you will be infiltrating a smuggling ring to take information on an ancient artifact (which may or may not be linked to the upcoming Assassin’s Creed crossover event).

As for the free content, players will now be able to access two new types of character professions; the DJ and the First Responder. Both have unique abilities. The First Responder can deploy shields to defend themselves or allies and the DJ can buff teammates and stun surrounding enemies. They also do breakdance-fighting moves. New assignments and multiplayer missions are now available as well. Watch Dogs: Legion is available on PC, Xbox One, Xbox Series X|S, PS4, PS5, and Stadia.

Are you looking forward to new Watch Dogs: Legion content? Let us know in the comments below.