Fire Just So Good, You Guys

Fire bad? Oh no, friends. No it turns out, based on some brand new intel, that fire… good. Yes, Fire: Ungh’s Quest follows one intrepid Neanderthal on his harrowing quest to unlock the secret of fire. He might be kind of a moron, but that will be no impediment to either his enthusiasm or his determination. 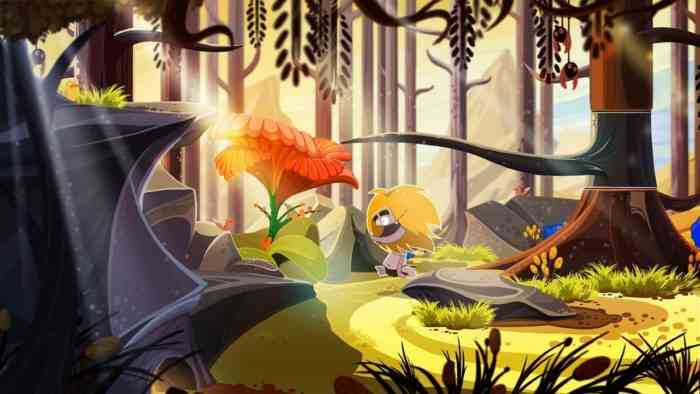 You play as the aforementioned Ungh, travelling to exotic locales and solving clever puzzles. There’s no dialogue or text, because it hasn’t been invented yet. Even so, the instructions will be crystal clear. Even a caveman could do it! Hopefully he will, lest he freeze to death, or suffer a lifetime of uncooked meat.

Originally released on Steam way back in 2015, Ungh’s Quest is now on the Nintendo Switch. Like all good indie games, this Neanderthal narrative was always destined to launch on the Nintendo’s hybrid console. Bolstered by the cosmic chorus of “Switch port when?”, Every game in existence will eventually make this same pilgrimage. Curious players have zero time to wait for this one, as Fire: Ungh’s Quest is launching today. That’s so soon! Feel free to check out the launch trailer embedded below.