Having been left fallow for a year, the massively popular Farming Simulator series will be returning with a bang at FarmCon 21. The online event will be hosted by Farming Simulator developers GIANTS Software and streamed on Twitch, promising to reveal new gameplay features and technical improvements found in the upcoming title.

Farming Simulator has sold over 25 million copies since 2008 on consoles, PC and mobile devices. The series found a cult following on the internet, and in 2019 the creation of a farming esports league, the Farming Simulator League (Yes, this is real) served to launch the series to new heights of success. Unfortunately Farming Simulator 21 was delayed due to the ongoing pandemic, instead launching later this year as Farming Simulator 22. 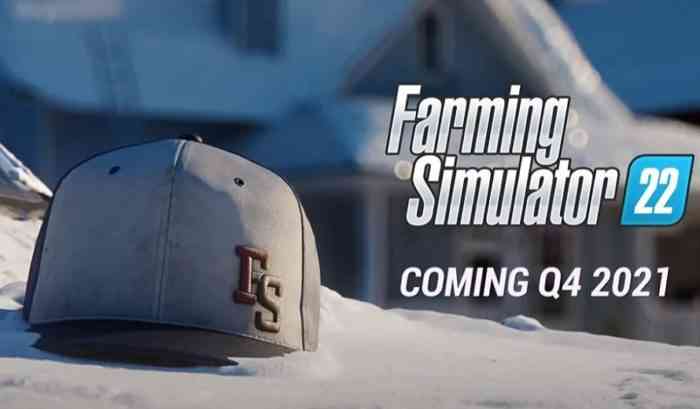 FarmCon is the official community event for Farming Simulator players, streamers and modders, and this year’s event will include developer interviews, Q&A sessions, raffles, and even the chance to have a chat directly with the developers through dedicated channels on the event’s Discord server. GIANTS Software CEO Ammann commented: “We’re already excited to present our first self-published game at our very own FarmCon. While we would’ve loved to see our fans and partners in person this year again, we’ll take the opportunity to reach as many Farming Simulator fans as possible and show our new game to the world.” 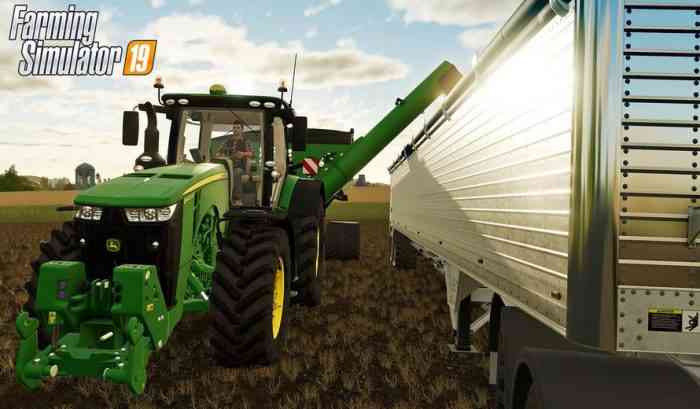 Of course, what would FarmCon be without the farming? Farming Simulator 22 is set to be the first self-published title in the series, as GIANTS Software will be both developers and publishers. FarmCon will feature showcases of the game across the three days of the event, showing off its new seasonal cycle system, new maps, and quality of life improvements from previous installments. A release date for the game can be expected to be announced during the event, but for now all we know is that it’ll be some time in Q4 this year.