The Falcon Has Landed

2020’s aerial combat game from Tomas Sala will be extending its range of supporting platforms this Summer. When it came out, The Falconeer was exclusive to Xbox One, Xbox Series X|S, and PC. In just a few months, The Falconeer: Warrior Edition will be coming to PS4, PS5, and Nintendo Switch bundled with The Kraken and Atun’s Folly updates and The Hunter DLC. Whether it is your first time to the Great Ursee or you are a returning player, you will want to keep August 5th in the back of your mind for this release. 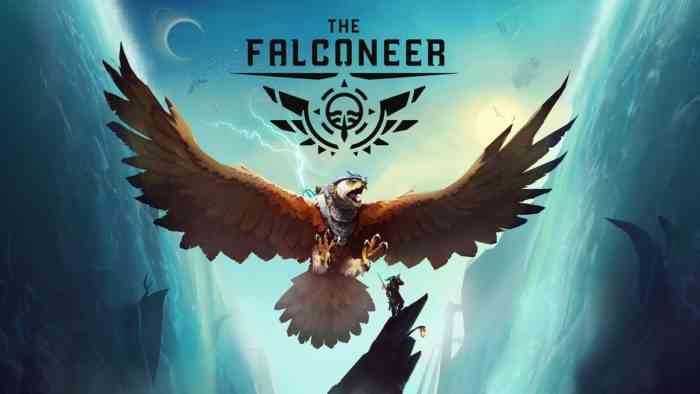 Not only does The Falconeer: Warrior Edition come with all the content for the game thus far, but it will also include a brand new DLC called The Edge of the World. Xbox and PC players will be able to download this new expansion when it comes out as well. The Edge of the World will include new side quests, new locations, and new classes to play as with mounts unique to each. All this and the base game content is yours to discover and explore in this definitive edition of the game.

Have you already played The Falconeer or are you waiting for the Warrior Edition? Let us know in the comments below.

Like a Dragon: Ishin! Remake Comes Out Early Next Year
Next
Riftbreaker: Officially A Day One Entry for Xbox Game Pass
Previous
Humble Best of BANDAI NAMCO Bundle Offers Up to $394 of Classic Games