COG Considers: More RPGs Should Let Us Play Among the Stars

Today on COG Considers, let’s talk about space. Specifically, why so few RPGs let us go there. From a certain angle, it makes sense: most RPGs are set firmly in the fantasy genre, and fantasy has traditionally been planet-bound… except that it really, really hasn’t. The line between fantasy and sci-fi has been very blurry in the past, and plenty of fantasy stories have taken their characters to other planets. The Vision of Escaflowne takes place largely on the moon, John Carter of Mars goes to, well, Mars, and Star Wars is what happens when fantasy and sci-fi blend into a single entity. Every one of these works uses the concept of being in space, visiting other worlds, to great effect–yes, even John Carter–so why are there so few RPGs willing to give space a try? 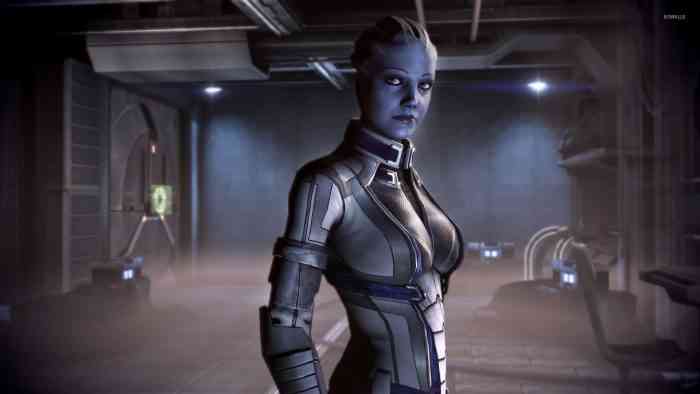 At this time, the Mass Effect franchise is probably the most famous RPG game set in space. These games follow humanity’s steps into an interstellar alliance between species and the uncovering of a catastrophic cycle that could destroy the entire universe. Between the surprisingly accurate science, the many bizarre planets Shepard visits, the focus on alien civilizations and culture, and the sheer scale of the destruction portrayed, I think everyone can agree that Mass Effect used its setting to great effect. But this isn’t the only way for an RPG to go to space.

The Star Ocean games’ entire gimmick is that they’re JRPGs by way of Star Trek. Each title follows a rag-tag bunch of misfits as they struggle to accomplish a grand goal, but the presence of interstellar travel, aliens, and the Pangalactic Federation lend a unique flavor to what might otherwise be standard fare. Star Ocean was even created by the same people who started the Tales of franchise, and they share many of the same story beats. As it turns out, you can explore the trials of youth, systemic inequality, the fight against extinction, and the fallout of horrific experiments conducted on children just as thoroughly in space as you can in a fantasy realm. So again, why is Star Ocean the face of JRPGs set in space? A lot of JRPGs have gone to space briefly over the years, including several in the iconic Final Fantasy series, but relatively few make the setting a large part of the premise. That really sucks, because the RPG genre provides a ton of ways to explore space that shooters, RTSes, and even MMOs can have trouble with. Alternate histories, first contact scenarios, stranded space travelers, battles that take place on a truly universal scale… it’s all out there. And it makes for excellent game material. 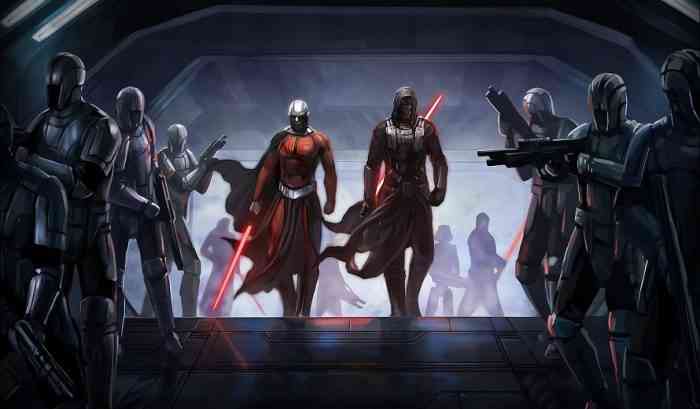 If I had to name my favorite space RPG, it would be a tie between Knights of the Old Republic and Super Robot Wars. On one hand, you have one of the best video game explorations of the Star Wars setting out there, featuring some stellar writing from BioWare. On the other hand, you have the ultimate crossover franchise between just about every giant robot anime–or game–out there, equipped with a stunning soundtrack. They’re very different kinds of games, bound only by their shared determination to take RPGs to the stars. I think that’s what I love about RPGs going to space: the sheer potential of it all.

Also, people tend to be a lot more creative when designing alien planets than they do fantasy realms. Just saying.