Live-action adaptations from Netflix are really hit and miss. People really liked Daredevil and The Witcher. However, there are a lot of really not good examples as well. Particularly live-action adaptations of anime. Full Metal Alchemist and Death Note come to mind. This is why it is troubling to hear that Netflix will be producing a live-action Gundam movie. We don’t need to look beyond Netflix for other examples, but we will. Dragon Ball Evolution and Ghost in the Shell also disappointed fans. 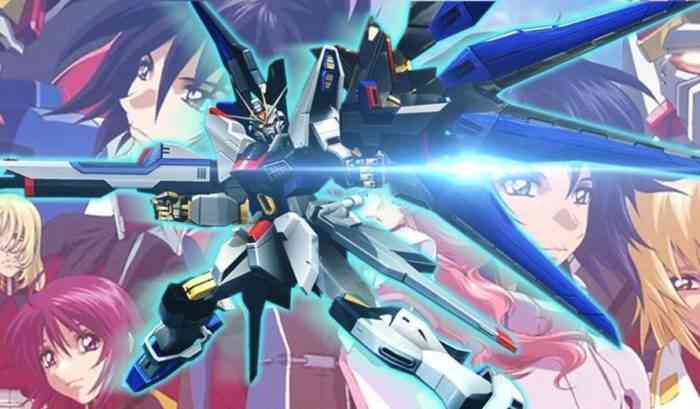 There are some pros ways Netflix can make a Gundam movie work though. The series is huge; big enough that a story that deviates from the source material shouldn’t be too big a deal, because you know that it will happen. The main draw to the series is the fights between the Mobile Suits. With the proper director and design team, it can be good if they just get the Gundams right. That being said, often the worst parts of monster/giant mech movies are the people. If they make the pilots and the other humans too much of a big deal, it will take away from the Gundam parts. Looking at you, King Kong, Godzilla, and Pacific Rim.

The news of this movie is accompanied by a director attached to the film. Jordan Vogt-Roberts will be in the director’s chair. His name is also attached to a Metal Gear Solid movie, which we will have to wait and see about. He is also the director behind Kong: Skull Island, which was pretty favorable, compared to other monster movies. Hopefully, his experience directing a giant gorilla will translate well to directing giant mechs. There is currently no timeline for the Gundam movie’s release.

What are your predictions for this Netflix Gundam movie? Let us know in the comments below.