Rumour: Hogwarts Legacy Will Let You Create a Trans Character

It’s fair to say that JK Rowling has fallen from grace, and a sad casualty of that was the beloved Harry Potter franchise. True, the content hasn’t changed, and the messages (by and large) are still the same, but it’s sad that a woman who saw one of fiction’s most beloved characters as gay is likewise indifferent, if not actively hostile, to a large section of the LGBT community. 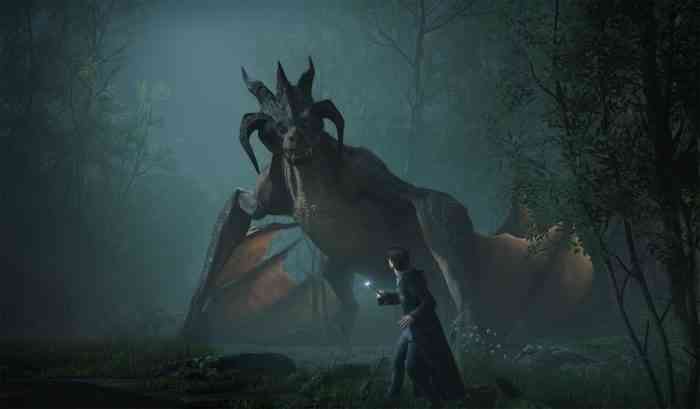 We’ve previously written about how the developers of Hogwarts Legacy are allegedly working with LGBT groups like GLAAD on how to best address the issue in game, and it looks like fans wildest dreams have come true as, allegedly, the game’s character creation will allow you to create a transgendered wizard or witch.

While some may find issue with the fact that that a game set in the 1800’s has this option, it’s worth noting that wizarding society and muggle society don’t exactly see eye to eye all the time. While muggles invented the toilet, wizards resorted to magic. While prohibition was in place for muggles, the wizarding population saw nothing of the sort. There’s no mention of institutionalized racism, homophobia or transphobia within wizarding society, although to be fair there must be bigots within the community who aren’t focused on muggle-borns. While there’s certainly no precedent for transgendered characters in the Harry Potter world, there’s also no reason that a society that developed the means to regrow bones overnight and has potions to temporarily change your gender wouldn’t find a way to make this permanent, or accept those that decide to do so.

According to sources you’ll be able to select your body, voice, and even which dormitories you sleep in at Hogwarts. While the game, understandably, isn’t going for full-on Cyberpunk 2077 “choose your genitals” customization, it’s still going to be seen as a big step in the right direction – albeit not as big a step as JK Rowling apologizing to the trans community or the game’s lead designer, Troy Leavitt, being reprimanded for his own unsavory past. 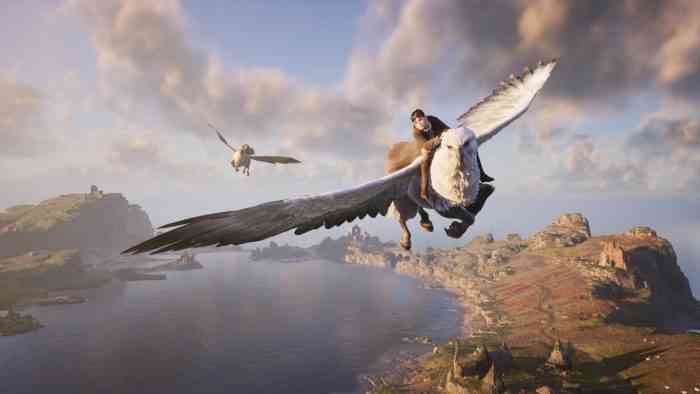 The catch is that this announcement isn’t official, so as much as I desperately want this to be true, both as a Potterhead and a member of the LGBT community, we have to take it with a grain of salt at this point. The sources who first broke the news requested anonymity, as they weren’t authorized to speak. Could this good news disappear as fast as a leprachaun’s gold? Well, we’ll have to watch this space.

My best friend took the Pottermore test, got Ravenclaw, looked up the answers you need to give to get into Slytherin, and redid the test to get in. I’d be mad, but that is such a Slytherin move. Why not tell us what house you’re in in the comments, on Twitter, or on Facebook.

Hogwarts Legacy Switch Version Could Be a Cloud Game