Rocket League is getting a standalone mobile game spin-off. The series’ developer, Psyonix announced that Rocket League Sideswipe will be making its way to mobile platforms later this year. The game takes the core gameplay the original title is known for but gives it the modifications necessary for a mobile release. 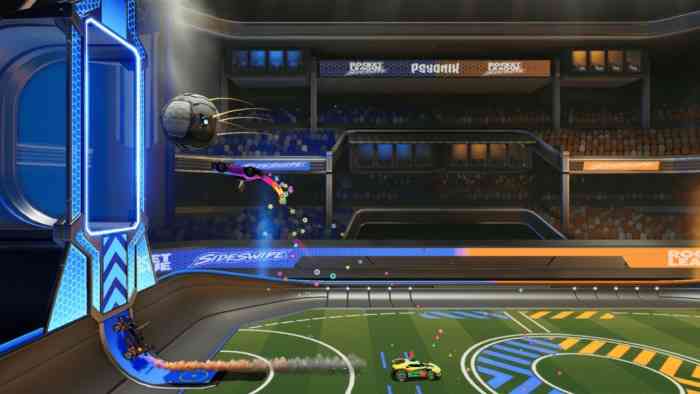 In Rocket League Sideswipe, players will play in either a 1v1 or 2v2 remote control car-controlled soccer game. Games will fast-paced, short, and sweet lasting about 2-minutes per match. Players will have the option to queue solo, or to play with a friend online.

One advantage of the game being developed specifically for mobile release is the added motion controls. The game will include some staple features Rocket League is known for, such as competitive online play, a competitive ranking system, and a garage filled with customizable cars.

The game will be released worldwide later this year for iOS and Android. Players in Australia and New Zealand can start playing today by participating in a limited-time Regional Alpha test on Android via the Google Play Store.

You can check out the announcement trailer for Rocket League Sideswipe right here. The trailer features some Alpha gameplay footage.

Apple Could Soon Be Forced To Allow Fortnite On iOS Devices