Get Ready for the World’s First Handheld Gaming PC

The PC Master Race Get Some New Blood

We’ve heard it a thousand times before. Console gamers are used to being sneered at by a small subsection PC gamers who can afford to invest in the top of the line equipment and then boast about the increased performance offered by playing on a PC, blithely unaware of the fact that gaming, like all hobbies, shouldn’t be gatekept, and that a gaming PC can cost upwards of double the cost for a console, if not more, and the ability to upgrade comes with a significant extra cost. Still, it’s hard to deny that PC gaming does offer more power, better graphics, and more variety. Still, it looks like this new PC is taking its inspiration from, of all things, the Nintendo Switch. 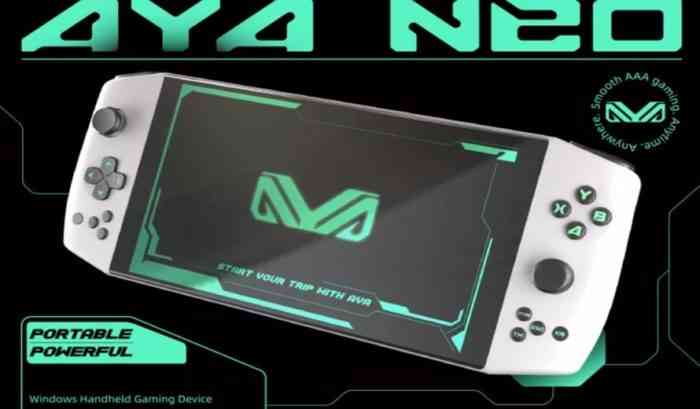 Technically, the Aya Neo is the second such PC offered, given that the company offered a limited run of first-generation “Founders Edition” Neo’s earlier this year, but it looks like they’re aiming big, with Indiegogo offering models starting at $789 USD.

The new release will improve on the Founder’s Edition in several ways, such as:

The downside of the new system is that you won’t be able to play any AAA games at high quality. The Neo comes with a 7-inch 1280×800 IPS display, a 10-25W AMD Ryzen 4500U CPU, 16GB of LPDDR4x RAM, three USB-C ports, and up to 6 hours of estimated battery life. Still, that makes sense; gaming PC’s running at full power often require custom cooling systems that just aren’t possible when dealing with something handheld, and when you start building a computer that small you need to compromise somewhere; after all, computer components may have gotten smaller, but you still need to put them somewhere. 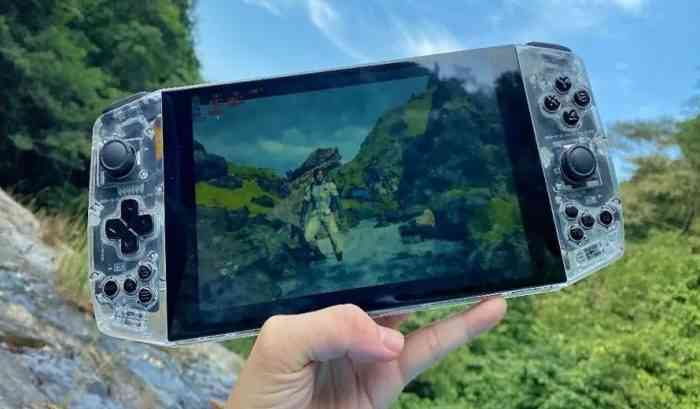 Will you be picking up a Neo? Let us know in the comments, on Twitter, or on Facebook.

It’s Official: A KFConsole is on the Way

The Importance of Bad Endings
Next
Resident Evil: Village is Twice as Big as Its Predecessor
Previous
It Takes Two Gets a New Trailer Ahead of Its Release This Month