No Earthbound or Super Mario RPG Yet

Nintendo has announced the latest titles being added to the Nintendo Switch Online virtual apps on Feb. 17. The newest additions may be a little bit more obscure then some of the services past entries, but that doesn’t mean they aren’t worth checking. 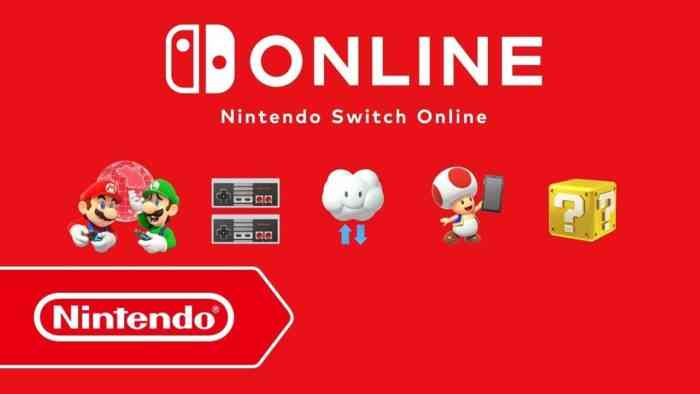 The SNES App is getting three new titles:

While the NES App is only getting one new title:

Below you can find the announcement trailer for the new Nintendo Switch Online titles, as well as a description for each of the four games.

Psycho Dream – When Sayaka doesn’t return to reality after entering an immersive virtual world known as a D-Movie, the protagonists, Ryo and Maria, must progress through a terrifying fantasy game called Legend of the Fallen Capital to rescue her and bring her back to reality.

Prehistorik Man – Sam the caveman’s quest to save his village begins! Sam lives in a village whose food is stolen by dinosaurs. To get more, Sam must collect bones, which he can then use to buy food. On his way, he’ll need to make use of a variety of weapons, vehicles and attacks, including shouting, to attack all on-screen foes. Can Sam reach the dinosaur graveyard and collect enough bones?

Fire ’n Ice – As Dana, you have been chosen by the Queen of the Winter Fairies to bear the power of ice magic. With it, you must defend your home, Coolmint Island, from the wicked wizard Druidle and his flames!

While you may be disappointed to not be getting a new fan-favorite title like Earthbound or Super Mario RPG, but do any of the new titles seem of interest to you? Let us know down in the comments, or hit us up on Twitter or Facebook.