Please Let Cyberpunk Be The End of Pre-Orders

COG Considers: When The Promise You Purchased Was Patchwork and Lies

Maybe you’ve heard, but Cyberpunk 2077 is here! And it is also terrible, at least if you’re playing on console. While the developers are busting their butts to make it a playable product, the world at large is learning some important lessons. Namely, that producers and managers have very different goals from the actual studio. We got a hot load of lies for months, fanciful stories about the game and how done it was. And why, you might ask? To make sure those pre-order numbers were maxed out, of course! CDPR made all their development costs back in pre-orders alone, all thanks to the tireless efforts of the management and marketing team. 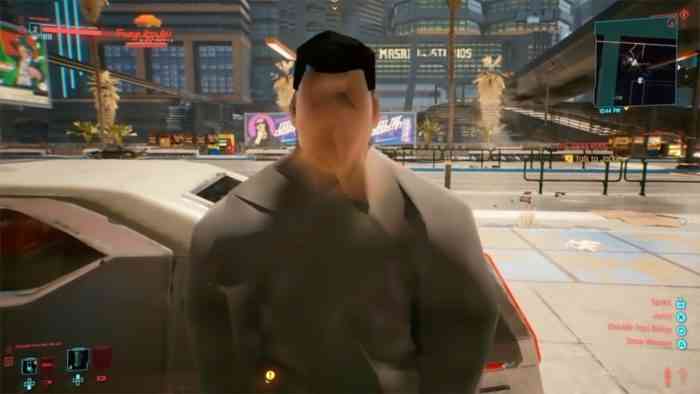 Therein lies the problem, you see. Word is the developers knew exactly what shape the game was in. Of course they did! I mean, they worked on it! How could they not know? But pre-orders have taken incredible precedence in AAA game production. Bonuses, perks, and other incentives have been manufactured in order to ensure that the maximum amount of players buy the game before it’s even released. As we’ve now seen with Cyberpunk 2077, this can easily take priority over the game being finished.

I get that pre-orders are a great way to lock in those first week sales. The Most Important Number, being even bigger? Who could resist? But burning all your bridges? Alienating all your fans? The work required to rebuild this shattered relationship is going to take years, if it ever happens at all. CDPR went from being beloved to being fully reviled in what, two weeks? Maybe three? Even saying they can come back from this is being pretty generous. We’re looking upon the ruined wastes of a once-prosperous empire, a smoking hole that remembers being a city.

So take note, gamers. Pre-orders are fraught with danger. Maybe you’re showing support for a beloved developer. Or, maybe you’re padding the Q4 spreadsheets of some heartless goon, buying 60% of a finished product and several months of frantic patches. Although there’s no definite guide for avoiding these perils in the future, we can still be vigilant. Have there been multiple delays? Does the company have a history of being bad at console ports? Is the day one patch half the size of the game? Then maybe you cancel that pre-order. If we’re smart, we can avoid being cyber-punked the next time.