The Developer Made a Teaser Video for the PlayStation Partner Awards

Altus has won the Partner Award at this year’s “PlayStation Partner Awards 2020 Japan Asia” show for the release of Persona 5 Royal. In a short video presentation uploaded to the YouTube channel, Persona Central, we can see the award being presented to the Japanese development studio. After the presenters give their congratulations to the Persona team, we get to see a short message from a couple of members of the development team. 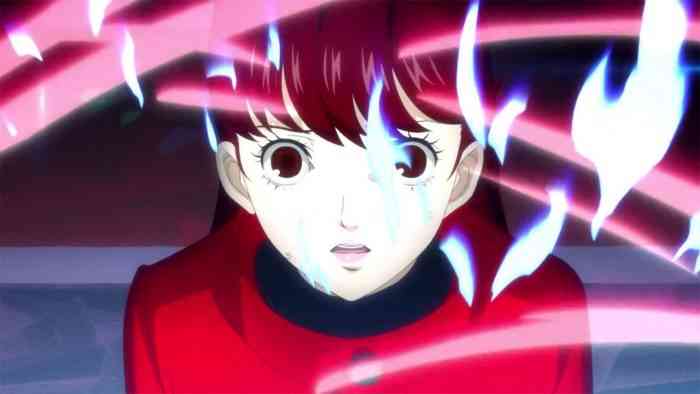 The video includes messages from three members of the Persona team, including a message from Persona team director and producer Kazuhisa Wada.

“As next year is the 25th anniversary of the Persona series, we have many exciting plans which we hope you will all enjoy.”

Unfortunately Wada doesn’t go into any real details regarding these exciting plans, but it is thrilling to know that new Persona content is on the way.

While it’s too early to say what the new content might be, there are quite a few potential titles. Persona 4 Golden saw a very successful PC release earlier this year–the first entry in the series to make its PC debut. Perhaps we will see Persona 4 Golden release on other consoles such as the PS5, or maybe even the Xbox Series X or Nintendo Switch. Surprisingly the previously exclusive PlayStation Vita title never actually received a PS4 release, so the PS5 is certainly overdue for one.

Instead of more Persona 4 Golden releases, there is always the possibility of a PC port of Persona 3 FES or Persona 3 Portable. Maybe we’ll see a remake or remaster of one of these classic Persona titles.

Persona is also a series known for spin offs with the release of the Persona Arena titles, the Endless Dancing series, and the upcoming Persona 5 Scramble. Perhaps there’s a new Persona 5 spinoff on the horizon?

Regardless, for now all we can do is speculate but when any more information about next year’s anniversary is known, you’ll be able to read about it right here at COGConnected.

Persona 5 Royal released late last year in Japan and earlier this spring in the west. The definitive version of the massively popular 2016 RPG is a must for any fan of the series. You can check out our review of the game here.

Exploration Game Exo One Heads To PlayStation Consoles This Summer

Kamiwaza: Way of The Thief, Stealth Game, Sneaking Out in Fall 2022

PlayStation Plus Revamps Itself – Will Get 700+ New Games

Action-Shooter The Ascent Is Now Available On PlayStation Platforms
Next
The Second Season of Rocket League Drops Next Week
Previous
Single Player Still Reigns Supreme, According to Leaked Sony Report